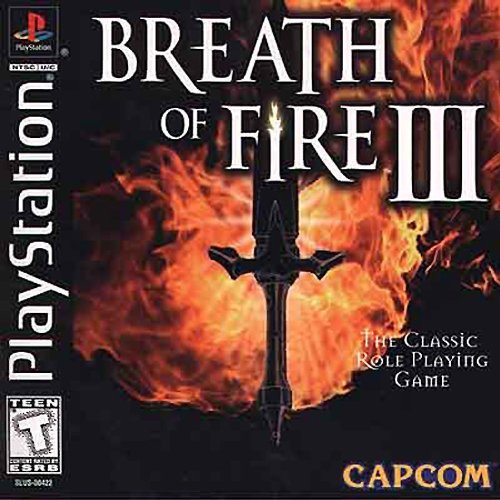 2nd times a charm. Best game to start with B?