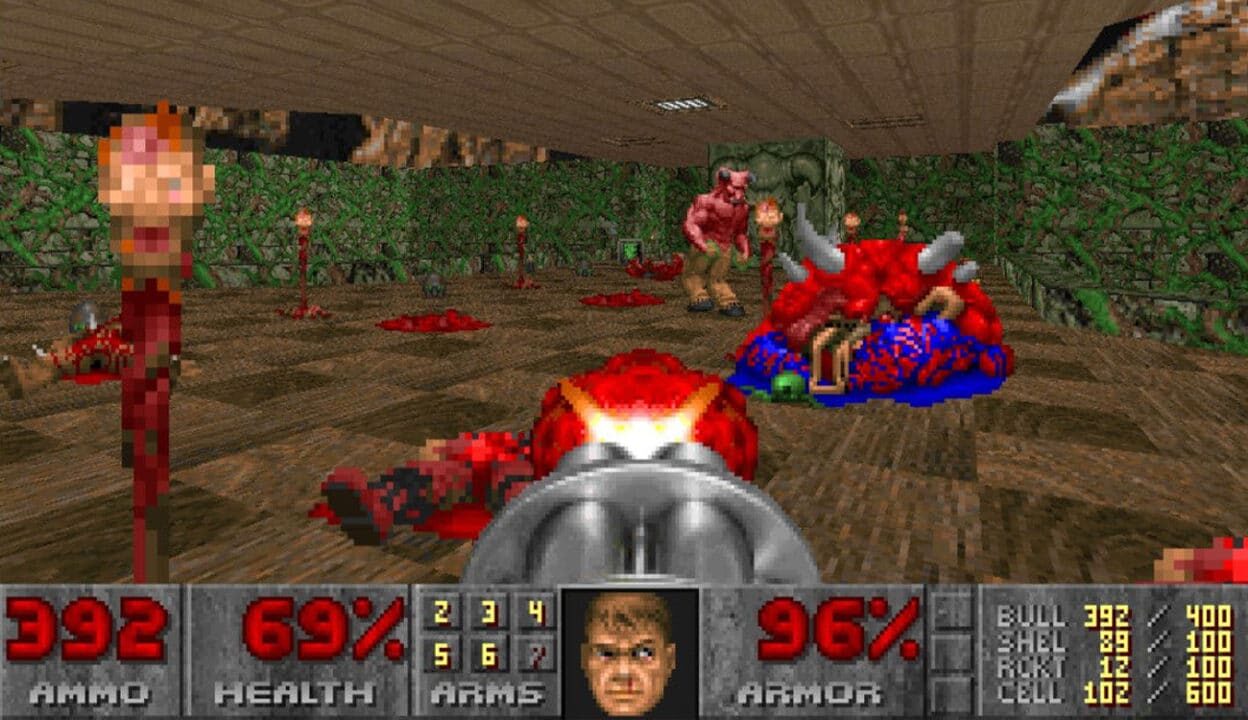 In every modern adult lives a child who enjoyed playing arcade games and/or re-discovering early gaming consoles. True, the games we enjoyed as kids are in no way like the ones we have now (even though most are only 20 years apart), but the classics stayed with us for a reason.

In fact, there are several old games that were so powerful in their time (remember Mario?), that thousands of game developers still try to replicate them today. While some don’t have the same success with the younger generations, adults surely love reliving parts of their childhood.

So if you’re looking for a bit of gaming magic from the old days, we listed 5 classic games that are available online (and usually for free). 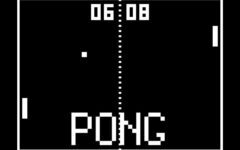 Not the most exciting game by today’s standards, but back in the days Pong was lining up people outside bars and gaming arcades.

In fact, Pong by Atari stands in the history of gaming as one of the first games ever produced. Of course, it was a huge success (it made over $3 million in profit). Even more, it opened the doors for a new form of entertainment and the people were eager to receive it.

Nowadays you can find versions of this game online, and you can play it for free, whether against the computer or with a partner (or more). But be warned: while the game is simple, it is quite addictive!

Who hasn’t enjoyed hours of fun while shooting space invaders (aliens) in this pixelated world?

The game became a worldwide phenomenon and it put the basis for modern visual game interfaces. It’s also among the first games to implement a soundtrack in order to get a response from players. So, if we were to extrapolate, Space Invaders can be considered the ancestor of modern games.

Not to mention that Space Invaders put the basis for the shoot-em-up genre, which is extremely popular nowadays!

So, if you want to reminisce about childhood, try and find similar games online – the game is still attractive for today’s generations, so you’ll find a plethora of spin-offs. 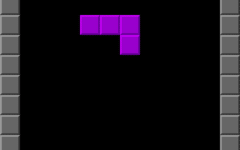 We’ve wasted many an hour trying to build the perfect structures using the shapes that were delivered at increasing speed!

Tetris was first released for the public on Nintendo’s Game Boy in 1989 and it quickly became a worldwide sensation. It’s also one of the first games you could play on the go and both children and adults wanted to play it.

Tetris also awake the pleasure of putting blocks together, which resides in most of us, which basically paved the way for what we now call Minecraft.

Since then, the passion for creating new structures from blocks grew in size and you can try both Tetris and Minecraft Classic on Crazy Games for free. 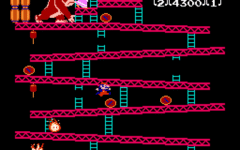 Considered as an early version of Mario (the main character in Donkey Kong got a new name and a new job) this game was the first one to have an actual plot.

As a player, you had to help the main character (Jumpman) and his pet (Donkey Kong the gorilla) climb a construction site and reach Pauline (Jumpman’s girlfriend). This was also one of the first jump-and-run platforms and paved the way to new and exciting worlds.

Overall, Donkey Kong was a huge success in its time and continues to live on through the plethora of games it inspired. Nowadays, players who want to enjoy a jump-and-run platform can find lots of cool options (such as Friv games) available online, for free.

First Person Shooter games nowadays are incredibly complex and have amazingly detailed graphics and soundtrack. Still, none of these would’ve been possible without this PC DOS game released in 1993.

Doom is considered to be the pioneer of modern FPS genre as it introduced both multiplayer gameplay and 3D graphics. So, all Counter Strike and Fortnite players out there must be thankful that a game like Doom ever existed!

The good news is that you can still experience the beginnings of this gaming genre online! While it may be a bit difficult to find the authentic Doom series, there are lots of games who imitate the graphics and the action.