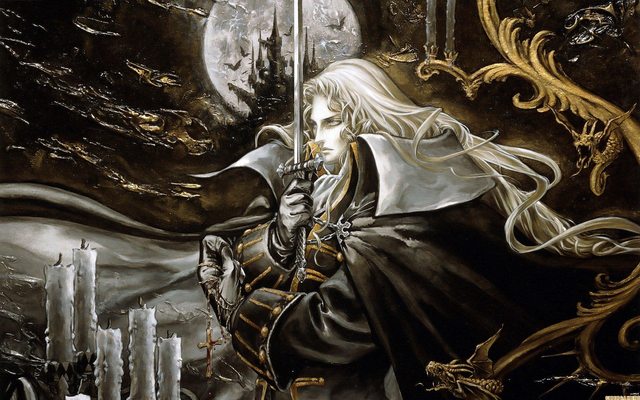 About to play this for the first time – PSP or PS1?