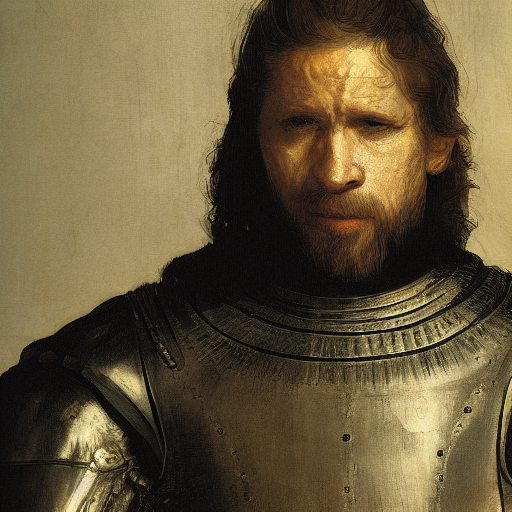 Adventurers pose a considerable risk to the rulers of the lands they perform their heroics in.
Should fantasy adventurers fall under the purview of governments? Logic dictates that no ruler would like exceptionally powerful beings running amok with no accountability, but it runs contrary to the fantasy of being an adventurer in itself. How would you logically solve this?