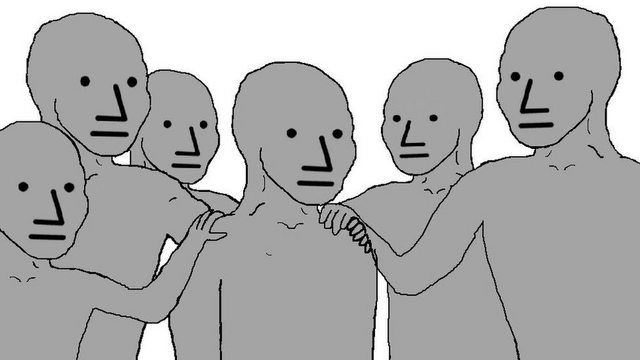 As I a fairly new DM I am finding it incredibly awkward and embarrassing to try play multiple characters at once in a scene, talking to myself just never feels natural. I am not the greatest voice actor. I try not to have too many characters with actual big roles together in a scene, I can deal with important guy and bodyguards or drunk people chiming in during a conversation in a tavern but my players have a weird way of brining narratively important characters together, any advice on making these moments flow naturally?
I also just don't like having 100% control over how these NPC's stories are going to resolve because it just feels like I am hijacking the game to play it with myself if the players haven't gotten a chance to actually care how their story goes