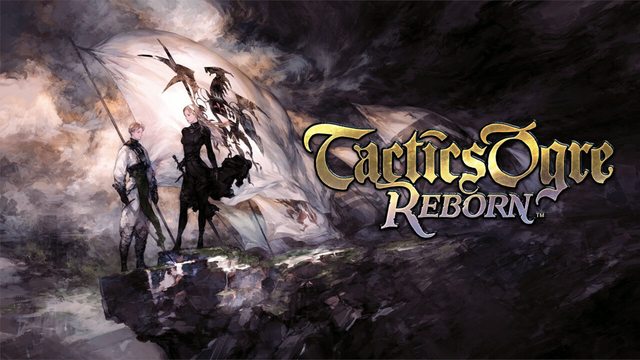 WHY? You could've asked the XIV VAs to voice extra lines for a different game. Does the American VA Union have this much connection with Square Enix's higher management?