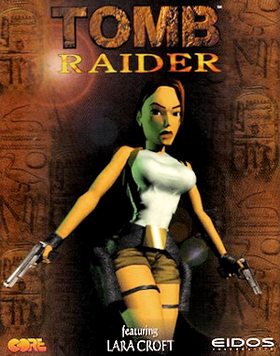 Any pro tips on how to experience Lara's games? I wanna get into the series and play at least the original pre-legend games but there are like 10 different ways to play them. Should I use OpenTomb? Or other open source ports? Patch the original version? Maybe emulate? I have no idea. Any notable differences between all these versions? I use GNU/Linux btw so no suggestions that only work on windows, thank you.