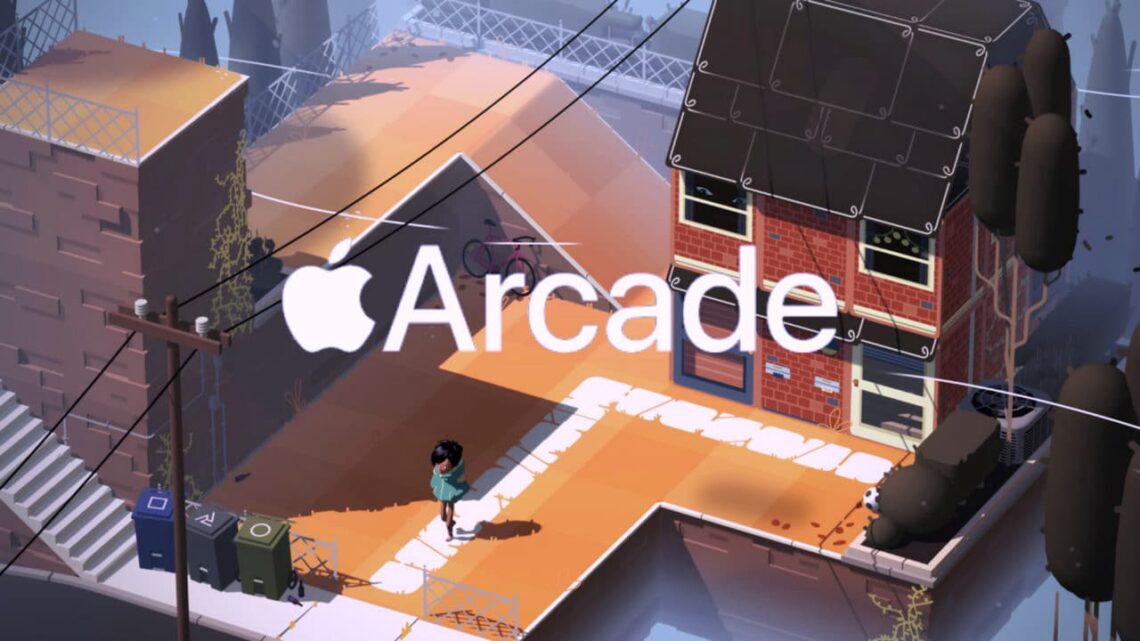 Apple is on the ball with its effort to expand its influence in the gaming industry with the introduction of its upcoming Arcade service, and it’s said to be spending “hundreds of millions” of dollars — up to about $500 million in total — to secure exclusive games for the subscription-based platform.

Financial Times quoted sources (paywalled link) stating that the tech giant is already spending “several” million dollars for each game it picks up, and is offering game developers special perks if they agree to keep their titles off Google’s rival platform, even console subscriptions like the Xbox Game Pass and PlayStation Plus.

For its part, Apple has declined to comment on the report, but should it prove accurate, the $500 million dollars isn’t too far fetched given Apple’s reported cache of $1 billion for its Apple TV+ show roster, which aims to go up against Netflix, Hulu, and Amazon Prime.

It only makes sense for Apple to spend a large chunk of change investing in exclusives for its platform to draw customers away from rival services like the Xbox, Nintendo Switch, and Google’s Play Store. Apple’s Arcade is a bid for the company to expand its footprint in the gaming industry, much of which already belongs to it thanks to the iPhone’s ecosystem of mobile games, and it may be the edge Apple needs over the Android to finally pull gamers over for good.

As an apple buyer since the iphone 4 i wish they would spend more money and attention to designing a ground breaking phone not more arcade games that nobody wants and the market has a million to choose from now days. Apple is a slow death