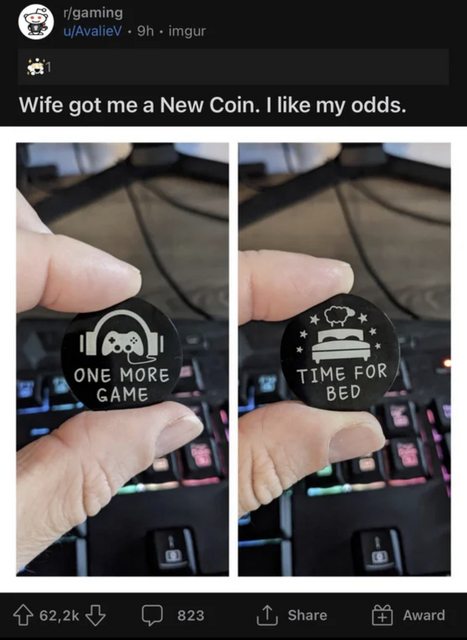 Are video games gains goblins? I’d argue that the best video games for keeping fit are the ones you can walk away from at any time with no commitment. I like arcade style games on the occasion.