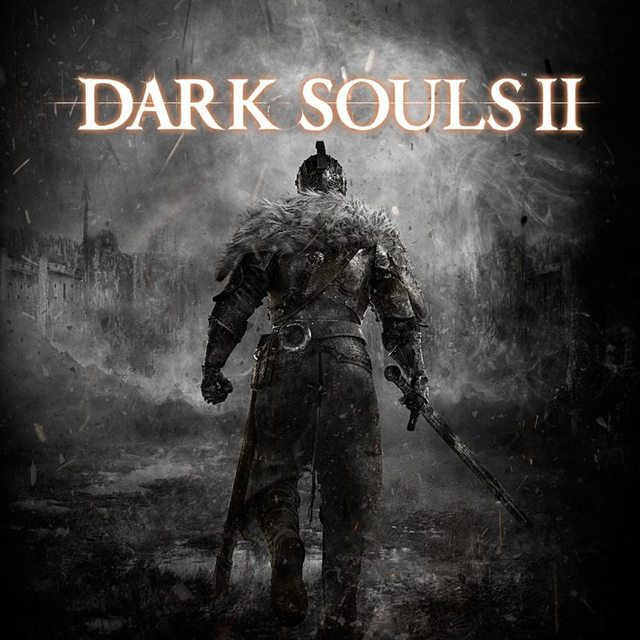 Are we still pretending that this is a bad game?