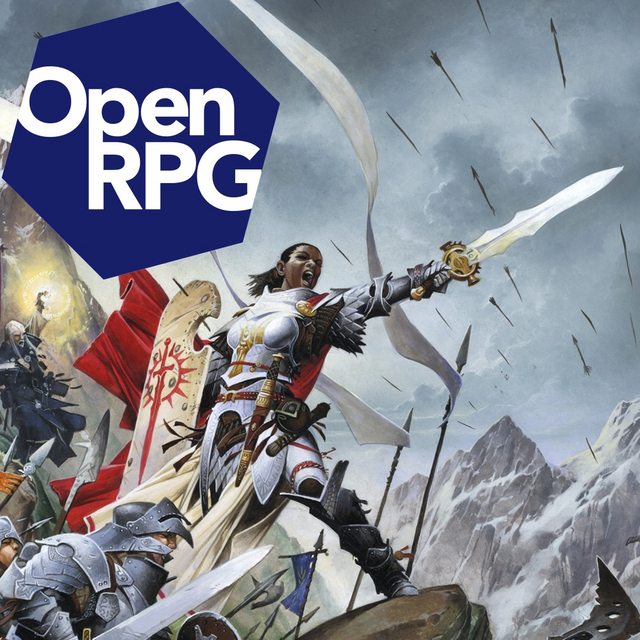 As game rules cannot be copyrighted, you do not, and have never needed a license to publish third party content for RPGs. Using an OGL is unwise for a publisher, since it is a list of restrictions that you must follow or lose the license.

Paizo's ORC license serves the same purpose as the original OGL: it is a magic feather that serves as free advertisement for Paizo. Thus, it proves once and for all that Paizo has no ideas except for Wizards' old mistakes.