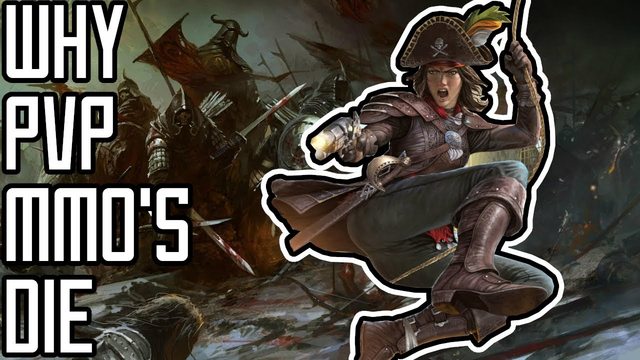 What do you think Ganker? Is it possible for an open world semi-full loot PvP to work in 2022, given what we know about the playerbase of these games, and how Ultima Online, EVE Online, Lineage 2, Archeage, Mortal Online 2, and all other games like that have ended up?