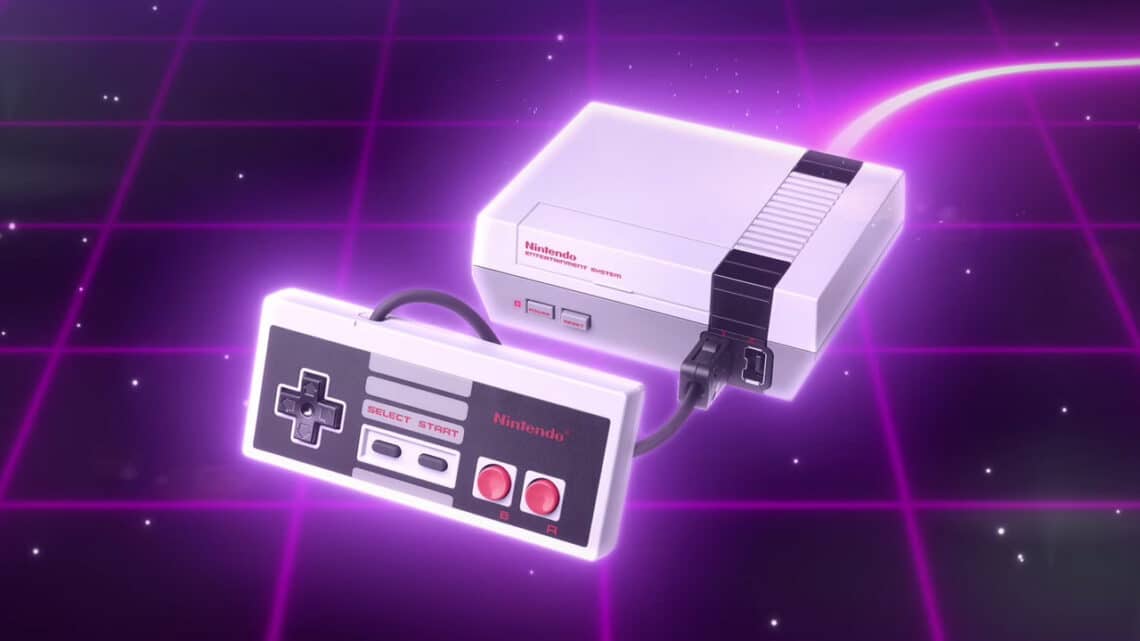 Since the dawn of video games there have been video game commercials. These ads were singed to the outside of our tender little brains and put a rage in our bellies that caused a relentless verbal assault on our parents. We wanted these games. These commercials are as classic as the video games they are advertising. Let’s go back to a simpler time.

Before his giant face tattoo and his hunger for human ear meat, Mike Tyson was one of the best boxers to ever walk the earth. This prompted Nintendo to give this insane bastard a direct window right into the minds of the youth. ‘Mike Tyson’s Punch Out’ was a game that we all remember playing. The vision of King Hippo’s pants falling down is forever burned into our collective psyche. This commercial kind of gives you a glimpse into the craziness that Mike would soon bestow upon an unsuspecting world.

Touted as one of the first major franchises to feature a woman in the lead role, ‘Metroid’ introduced us to the sexy Samus. She was a woman than didn’t have any problem getting her pretty little hands dirty with the blood of alien beasts. She gave all of us a positive and sexy tough girl that we all had fantasies about. This commercial lays it down on behalf of our favorite space warrior hottie.

The first Mortal Kombat game introduced us all to the wonder that is brutal video game violence. By the time they were ready to release the second installment of the iconic game series, we were like little voracious vampire children awaiting its launch. The commercial really did a nice job of bringing the the game’s characters to life. Although, the quick glimpse of Baraka this spot gives you gets a little weird.

When the game ‘Paperboy’ came out it appealed especially to those of us who thrived on trouble. You could relate with the boy and his quest to disrupt his neighborhood. This wasn’t the franchise’s only contribution though. It taught us about the troubles of employment and how a day at the office is really no picnic. This commercial features a very scary old lady… you’ve been warned.

There was an age in both television and video game technology where what we would consider very simple… was considered cutting edge. Donkey Kong in its prime was the cat’s meow in gaming. It laid the ground work for the noises and lights that would fill the basement of grandmothers across the country for decades to come. This commercial was obviously also made during a time in our nation’s history where we as a society were not very sensitive to apes.

There had been attempts at bringing the X-Men into video game before… but it resulted in the horrifically bad ‘X-Men’ game for NES. It showed us that sometimes you are better off waiting until the graphics catch up to what you are trying to portray. The ‘X-Men’ game for Sega Genesis was really sweet. You could utilize vastly different powers from each character and the world that was created was rich.

Legend of Zelda became one of the most enduring properties in the Nintendo arsenal. It took the fun that nerds were finding in the subculture of Dungeons and Dragons and made it less terrifying. This commercial gives us a glimpse into two things. The first is a look back at gamer nerd style. The second being the fact that white kids have never excelled at performing hip hop music.

‘Teenage Mutant Ninja Turtles’ remain one of the coolest concepts of all time. The video games that they spawned also delivered that oozy goodness. This commercial for the second game in the NES series may be the first commercial to really focus on making children fat… due to the free Pizza Hut that comes with the purchase of the game.

Kid Chameleon is one of those games that really deserves a remake. The game was way ahead of its time back in the day. There were so many sweet helmets and masks with equally awesome powers and abilities. The storyline was also very original. It was a homerun. Here is the commercial that introduced us to the wonder of Kid Chameleon.

There was always something cool about Sonic. He was fast. He always seemed kind of annoyed. Then Knuckles came out… and this echidna took the Sonic franchise to a whole new level. Not only that, but the commercial for this game features little people in the role of elves… which you can’t beat.

None of us will ever be truly able to describe the awesomeness that was to behold in Street Fighter 2. It took the world of the fighting game to another level completely. This commercial gives us a glimpse into the rivalry that was born between Street Fighter and Mortal Kombat.

What a slice of treasure, and a type that is clearly well on time for this era.