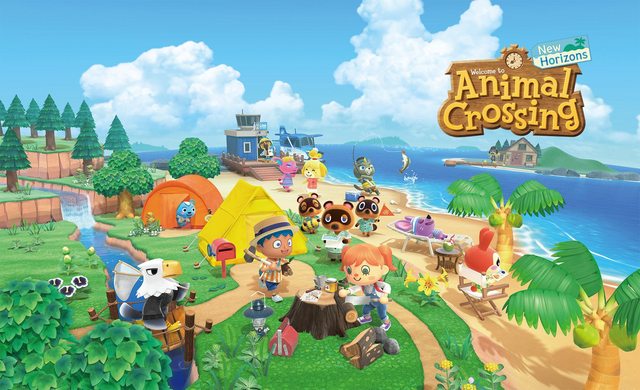 >became the bestselling game in the franchise
>but was never actually finished
>you can tell by looking through datamines of earlier versions that most of what got added in 2.0 should've been added much earlier and wasn't implemented the way it was originally intended, see all the other shops being haphazardly tacked on harvey's island for example
>developers completely abandoned it, straight up saying they would, to go back to working on a series they actually care about (splatoon)
>said series outdoes its opening week
>fucking POCKET CAMP outlived it
>after amiibo festival nintendo doesn't want to touch the idea of spin-offs with a 10-foot pole
Genuinely, what's next for Animal Crossing? Because it's not looking great.