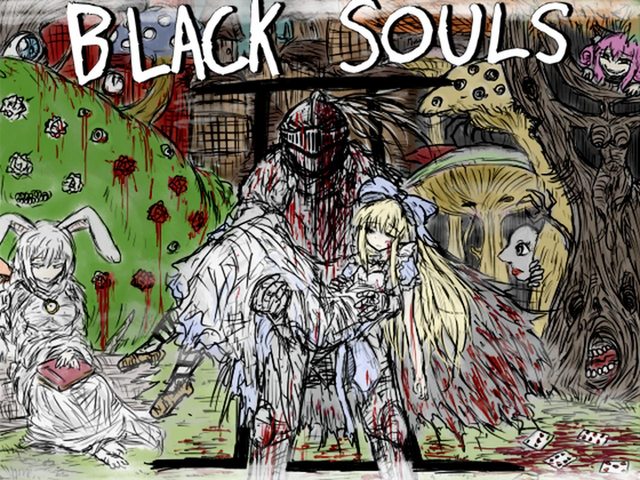 Things you'd like to see in Blacksouls 3. There are no wrong answers, so go nuts