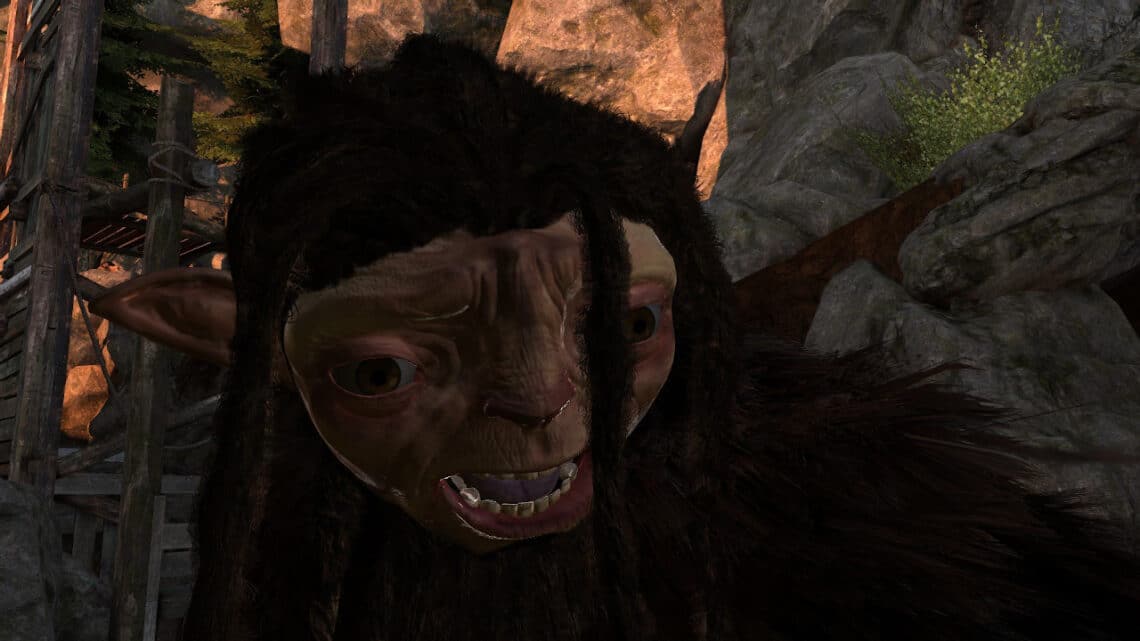 What’s that? A reporter’s blaming video games for something? What will it be this time, another school shooting? The war on women? This year’s corn ain’t growing as fast as it used to…

Nope. This time it’s all bad behavior on the internet ever.

Yes, Quentin Hardy of The New York Times blames internet trolls on gaming. The act of messing with people on the internet for one’s own amusement, harassing people anonymously, or giving false opinions to get a rise out of someone — there are many definitions of “trolling” — is the fault of those damn gamers!

In the gaming community, griefing might include repeatedly killing the same player so that the person can’t move forward, reversing the play of newer gamers so they don’t learn the rules, or messing with other people’s play by blocking their shots or covering oneself with distressing images.

“Griefing was a way to have power over other people without any repercussions, since you can create multiple characters in the same game,” said Jack Emmert, former chief executive of Cryptic Studios, a maker of online games. “When there are no repercussions, some people will start to do crazy things.”

That was basically acceptable when online communities and games were made up of small groups that understood one another’s behavior, said Ian Bogost, a game designer and professor at Georgia Tech.

“Folks who are griefing or trolling feel like they are in a secondary universe that isn’t the same as the real world,” he said. “It was a ‘safe space’ for them, in which they did horrible things.”

The problem is that the internet is part of the entire world, where those practices have a different force and meaning.

“The world was not ready for the explosion of the internet from a bunch of small communities to something we all use,” Mr. Bogost said. Besides the trolls exporting their behavior, he notes, “there’s something about the internet that makes lots of us go too far — a customer complaint on Twitter usually sounds like the worst thing ever.”

That tendency to overdo it became visible as the worst kind of trolling on the internet about a decade ago, when griefers exported their habits from the gaming world into the larger world.

Hardy’s claim is that internet trolling directly stemmed from “griefing,” a practice in multiplayer games meant to obstruct other players or hinder other players in a generally annoying way. Think killing your teammate, blocking their path, abusing noobs, etc. He doesn’t give a timeframe to this birth of trolling, as much of the article seems to be simply regurgitated from his gut.

Too bad internet forums are far older than online multiplayer games. Trolling was mastered in the former long before online gaming became popular.

Gizmodo already came out with a pretty thorough piece on the history of trolls. In the ’80s, popular forums like Usernet and BBS helped cultivate the culture. The earliest documented cases were called net.wienies or people who liked insulting others on the internet for the hell of it, especially in incongruous settings like sewing forums.

Shockingly, it seems that people using the internet and interacting with each other started the trend of conflict and flame wars. How shocking! No virtual gaming element was required to incept rage and animosity into the internet. It’s like games aren’t actually a menace to society after all.