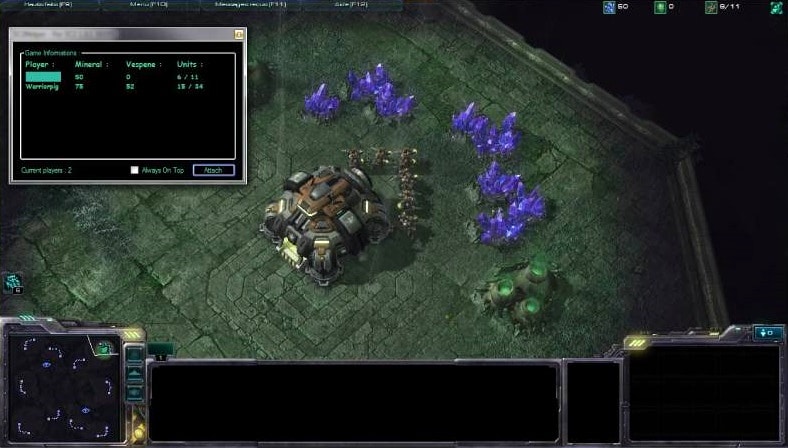 Blizzard started the month of October by banning 5000 cheaters in Starcraft II. Out to show they mean business, the developer is now going after the hackers who created the cheats and taking them to court.

“Just days after the release of Starcraft II, Defendants already had developed, marketed, and distributed to the public a variety of hacks and cheats designed to modify (and in fact destroy) the Starcraft II online game experience. In fact, on the very day that Starcraft II was released, representatives of the hacks Web site advised members of the public that ‘our staff is already planning new releases for this game.’”

The three accused go by the ID’s of “Permaphrost,” “Cranix,” and “Linuxawesome” have been accused of “multiple counts of copyright infringement”. Blizzard is seeking more than just damages and want a cut of profits the hackers made.

They are further accused of encouraging others to infringe on Blizzard’s copyright:

“When users of the Hacks download, install, and use the Hacks, they copy StarCraft II copyrighted content into their computer’s RAM in excess of the scope of their limited license, as set forth in the EULA and ToU, and create derivative works of StarCraft II.”

While the hackers reside in other countries (2 Canadians and 1 Peruvian) the case is set to be heard in a Los Angeles US District Courtroom. While some question what jurisdiction the court has over the accused, Starcraft II’s end-user license agreement specifies Los Angeles as the locale to settle disputes.

What they will do? The hackers they will say we have no money and case is over.