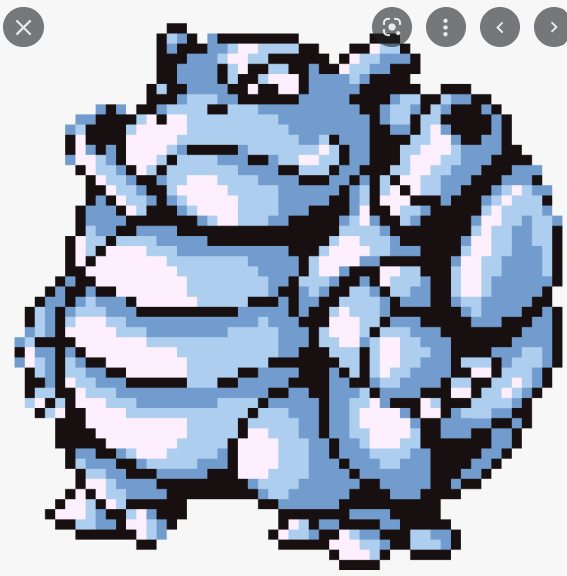 Can I beat the game with only using blastoise? (except for HMs)