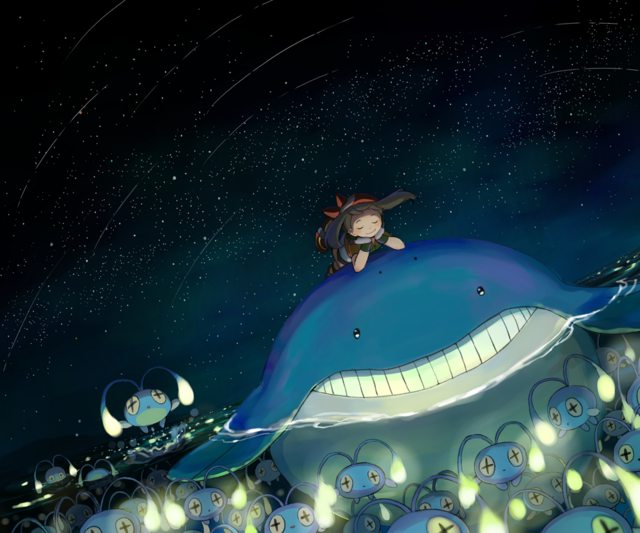 Quick rundown, I’m currently planning to make a romhack/fangame and am coming up with gym leader teams. I thought one of my ideas for a gym leader and his ace mon was pretty good (it’s a fakemon) and wanted to share it here and hopefully get some feedback. This is gonna be a pretty long string of posts so I’m sorry for that, but I hope some of you find it interesting enough to read and comment on because I really like feedback and also just love this sort of game design. If you're not interested I understand, let this be your way of knowing to ignore this thread.