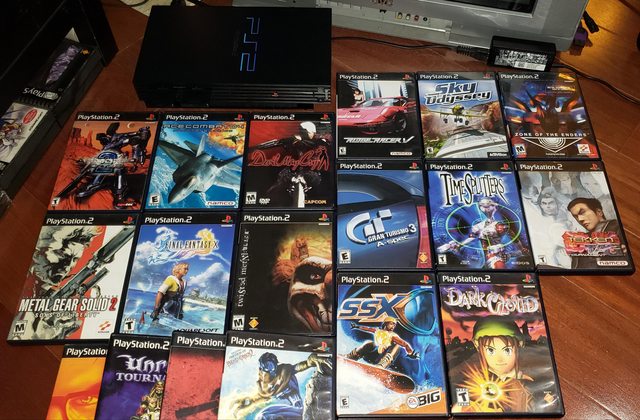 Can we have a ps2 thread about actual video games? What have you been playing lately?