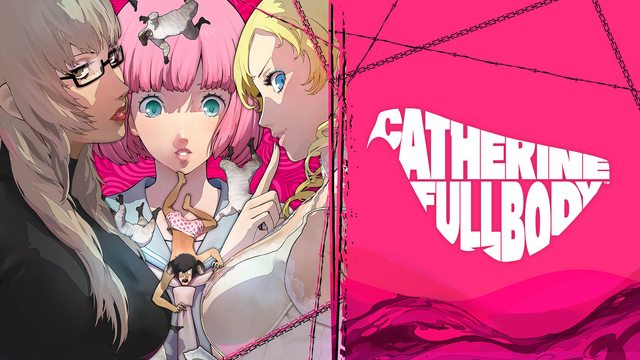 why is this so hard
the puzzles are fucking hard...