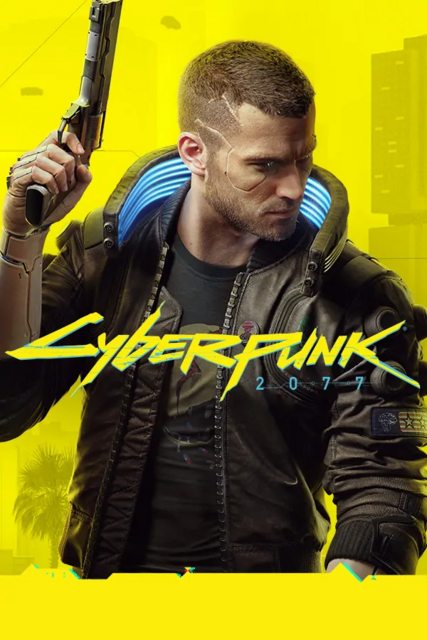 CDPR actually delivered. Not only did they fix a broken game but they also created a stellar anime series on Netflix. Who else is jumping on the Cyberpunk 2077 hype train?