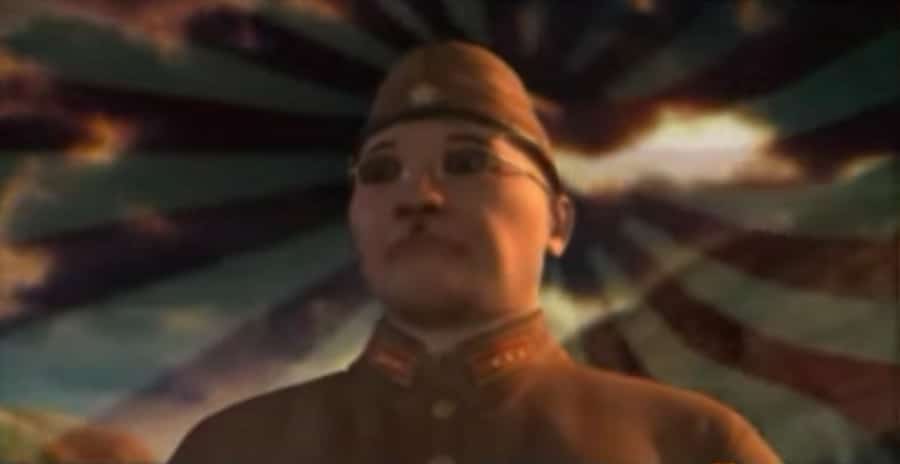 According to Interfax China, Chinese game publisher PowerNet Technology is set to develop a new MMO game with the help of the China Communist Youth League (CCYL). The game is called Anti-Japan War Online and leverages the political strife that has long marked relations between the two Asian superpowers. The game, currently in beta and due out this year, will recreate the WWII Japanese invasion of China between 1937 and 1945, and give players a “patriotic feeling when fighting invaders to safeguard their motherland,” according to PowerNet Project Manager Liu.

Players will band together to take on the Japanese forces, but will be forced to play on the side of the Chinese. There will be no option to play the game as a Japanese soldier. According to The Guardian Unlimited, the developers also made the Japanese characters ugly.

CCYL says it will also be working on future games to help “educate” young players and generate a “national spirit.”

In other China video games news, Interfax China has also passed along word that the country is planning to impose strict new limits on online gaming habits. The rules restrict MMO game sessions to three-hour intervals; players who exceed the limit will begin to lose character abilities and item hunting capabilities. China hopes to implement the system in 2006.

This is the latest move by China to control its surging online gaming community. China has already announced new age verification checks to stop minors from games that allow player-killing (which includes a sizeable number of popular MMOs, including World of Warcraft).