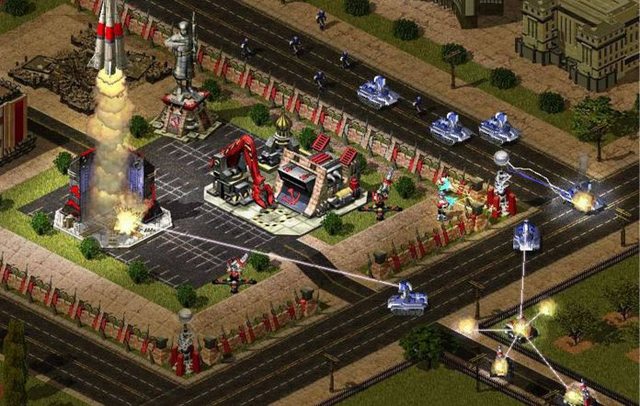 When I was younger I enjoyed StarCraft and a few other RTS games, but I completely missed the Command & Conquer series. I'm curious as to what the best way to experience the series nowadays is. The Remastered Collection? The Ultimate Collection? OpenRA? What do you feel is the best way to play now? What's the best entry in the series?