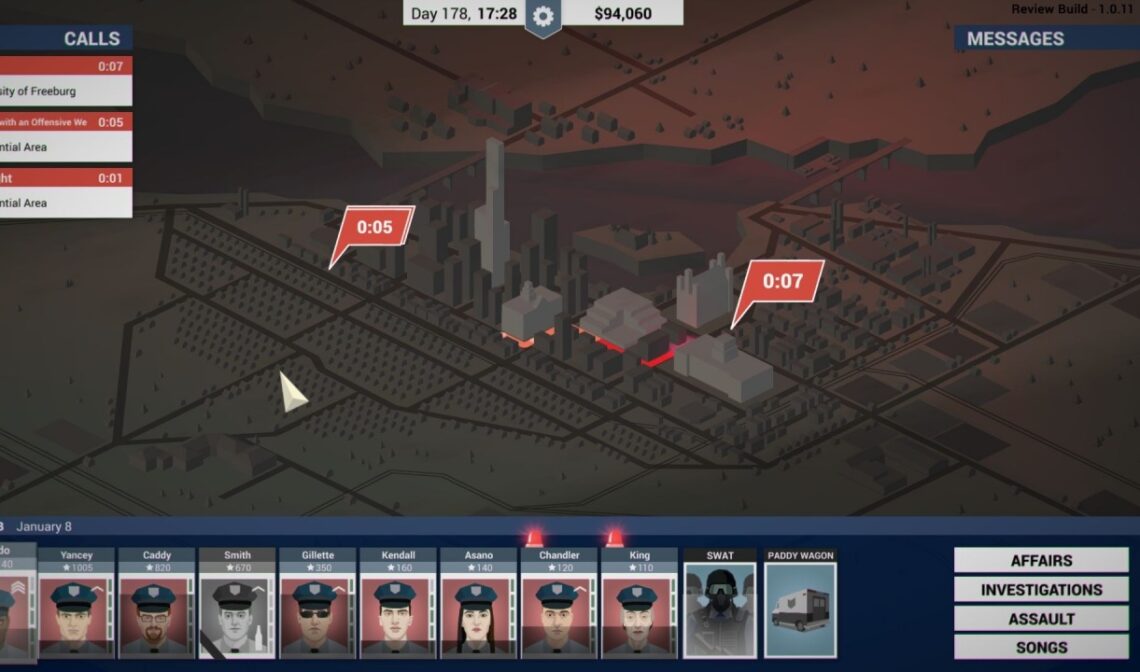 Reviewing games on political grounds is not a problem in itself. But it is a problem when “political” scores get added to Metacritic and a bunch of lefty culture critics — with no counterbalance in game journalism — sway the opinions of gamers who just want to know whether a game is good or not.

This phenomenon is apparent in reviews for the new indie game This Is the Police. In this Kickstarter-backed game, you play a police chief who has 180 days until retirement. After being clean your whole career, you decide to use your remaining days to make a ton of money through corruption — all while trying to appease a psychotic, racist, serial-rapist mayor making demands of how you run your police force. The game is gritty, at times uncomfortable to play, and not remotely politically correct. 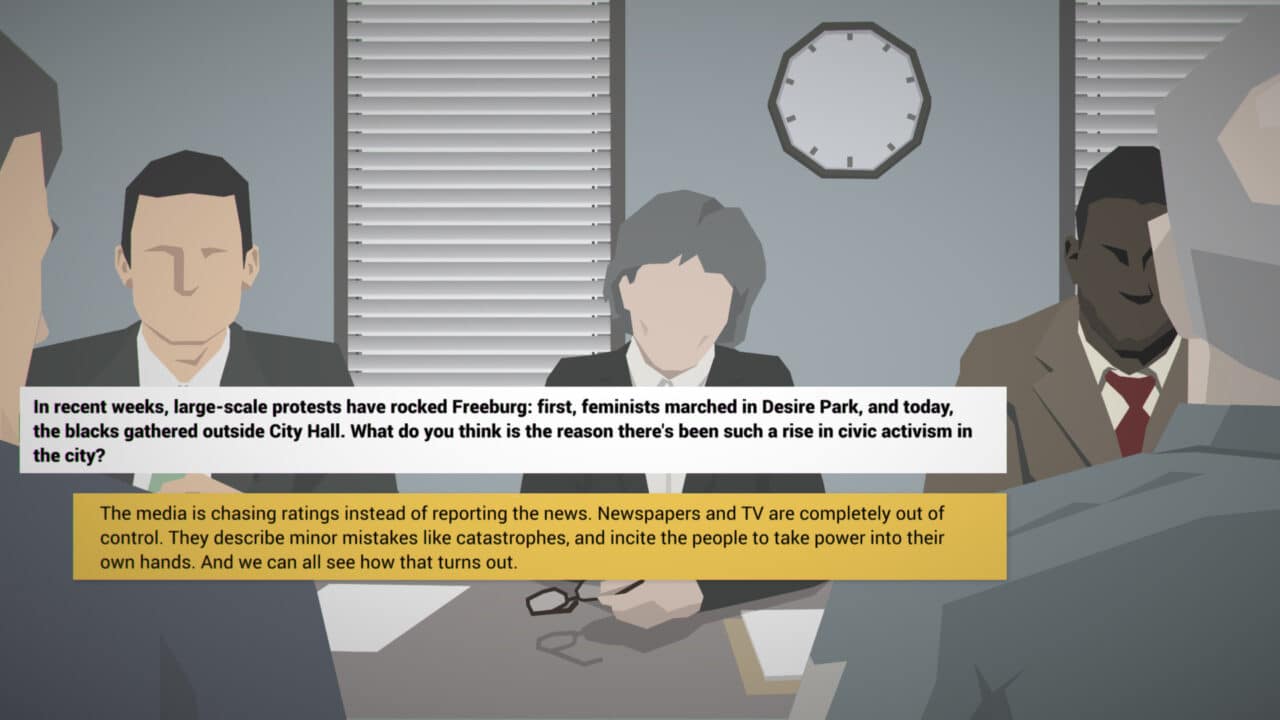 That being said, user reviews on Steam are overwhelmingly positive as are the reviews of apolitical game journalists. But culture critics at We Got This Covered, IB Times, Destructoid, and Kill Screen — to name a few — gave incredibly low scores on political grounds, although most admit that the game’s mechanics were sound.

Accessible and routine, This Is The Police is simultaneously a rich video game and a poor depiction of its subject matter. Whether the game’s creators welcome it or not, at times like these, when police officers in the US are under intense scrutiny, This Is the Police’s representation of their work bears similarly close examination.

These situations, and your possible response to them, are completely tone-deaf in an era when racial and gender equality are hot-button issues.

The Killscreen article decided to ignore game mechanics altogether and just riff on the comparison between Belarus and US police violence, while griping about the game’s political message. 30/100.

The main critique seems to be that the game didn’t do a good enough job addressing the political climate of US police relations, namely the shootings of unarmed black men. But considering the game was made by a Belarusian company and takes place in a fictional city the developers say is not in America, the argument doesn’t really make sense.

The game never makes you answer for a cop in your department shooting an unarmed civilian, but it does force you to contend with race relations. Under the thumb of the corrupt mayor, you must make painful decisions to keep the police force afloat.

One of the more controversial scenes is that early in the game a racist mob threatens the lives of black cops. Instead of having you solve the problem, the racist mayor makes you fire all the black people on the force. Capitulating is designed to make you feel like crap. But you do what you must for the sake of the department and the people of the city. The mayor serves as the antagonist of the game, forcing you to make reprehensible choices.

Some of the language of the game seems to be deliberately provocative, especially to those of the progressive persuasion.

The critics don’t seem to understand the conceit that what your are doing is bad and should make you feel bad. Instead they see the game as an affront to their values and a tone-deaf representation of US race relations.

This is the Police seems to be an engaging management simulator, a rare example of a Kickstarter that actually delivered, and provocative enough to illicit genuine emotion. That is, if you’re a gamer and not a political ideologue who pretends to be one.