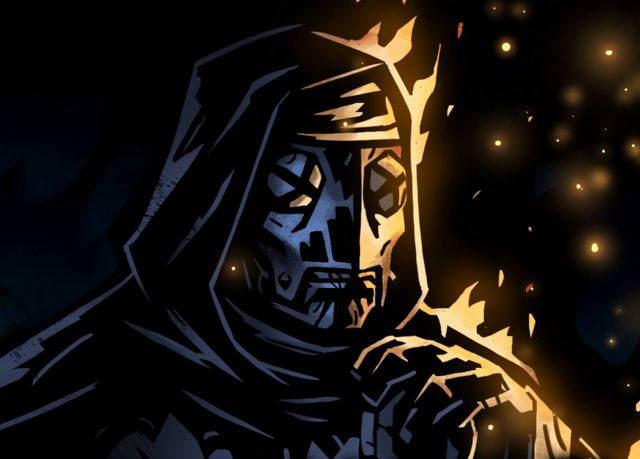 darkest dungeon 2 EA starts in less than 2 weeks
do you have any hope that it won’t suck?