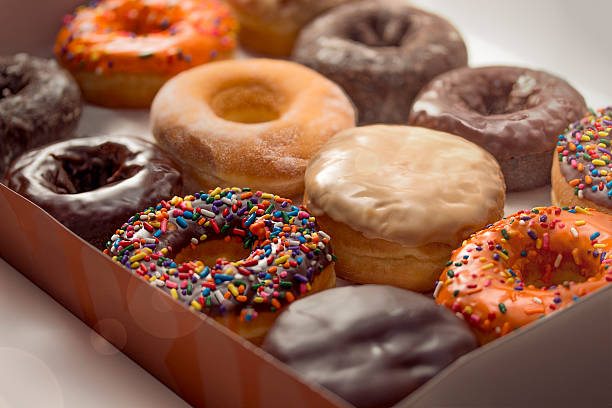 Doing another run of this game because I haven't played the ringed city dlc since I got burnt out on the game when I played it last year.

I just completed the game again, but I have absolutely zero desire to play either of the dlc's.

I like donuts a lot and they're delicious, but after a box of them, I don't want any for a long ass while. The areas, enemies and bosses are all good, but the variety is somewhat lacking. Every boss is roll, attack ONCE or TWO TIMES, then back on the defensive.

I am completely disinterested in more boss fights like this. Surprisingly I think elden ring has more variety in the bosses etc that I don't have the problem there.