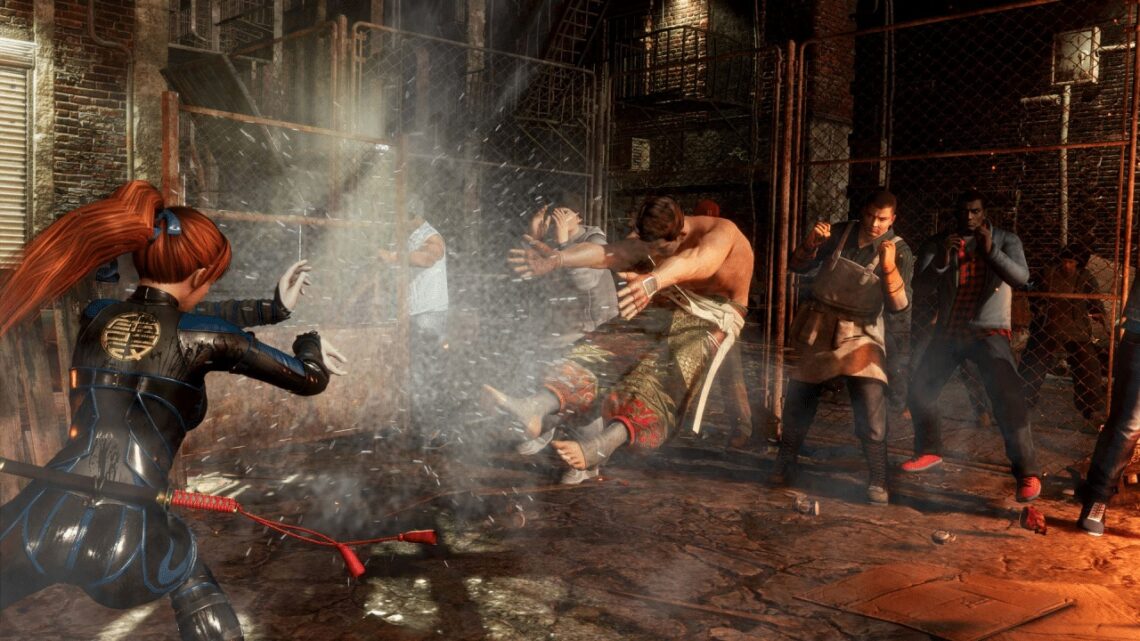 Game journalists across websites like VG247 and Eurogamer are triggered by the inclusion of sexual content in Koei Tecmo’s latest fighting game, Dead or Alive 6.

They argue that the fighting game’s penchant for mild T&A is demeaning to women, even going so far as to dock points off their reviews for the highly-anticipated fighting game. In particular, Eurogamer referred to the game as “naff and likely to embarrass.”

Outrage over the game’s sexualized content arose following a controversy last month when Evo Japan 2019 censored a promotional segment of the game after two of its spokesmodels decided to spruce up the proceedings by flirtatiously touching each other in the mildest way possible.

Despite the largely positive reception from the audience, Evo Japan 2019 organizers temporarily canceled the livestream. In a now-deleted apology, Evo co-founder Joey Cuellar wrote: “The DOA ad that aired on our stream does not reflect the core values of Evo or the fighting game community. WE ended the stream temporarily to protect the integrity of our brand. We sincerely apologize to our fans.”

Evo business developer and commentator Mark Julio followed up the apology with a larger apology, stating: “I just want to get on stream and apologize on behalf of Triple Perfect and the Evo Championship Series. The stuff that was just on screen just recently from one of our partners that were showcasing their recent title that is going to be coming out does not reflect the content and intention of Evo so we do apologize if we offended anyone during our broadcast.”

Despite receiving few complaints, if any, from the fighting game community, Evo capitulated to the possibility of an outrage brigade even before one was formed — a testament to the power of the social justice mob.

Dead or Alive 6 is the outrage du jour, but you won’t have to wait too long before another game takes up that mantle.

This. We need laws to come in and regulate so they make the best decision for themselves.