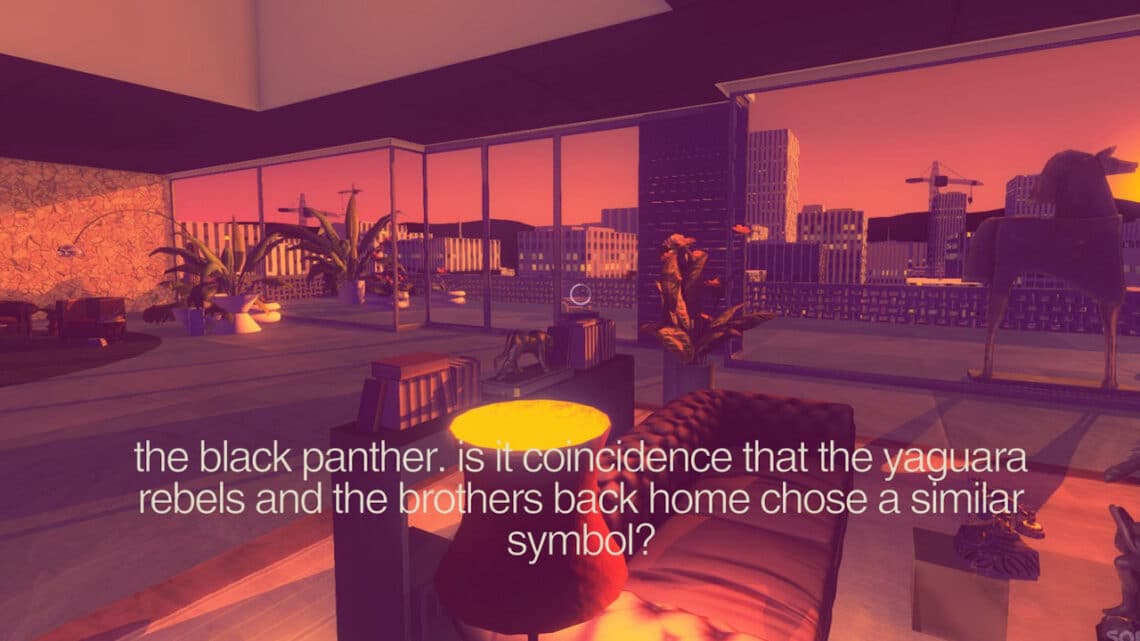 In the world of video games, it’s not uncommon for a game to fail despite the developers thinking it is god’s gift to gaming. What is uncommon, however, is for the developer to then go off on the gamers and blame them because their lame game isn’t selling.

A year ago, Belgian developers Tale of Tales decided to take that not-recommended route after their housemaid simulator Sunset only sold 4,000 copies. No, that isn’t a typo. Only 4,000 copies. 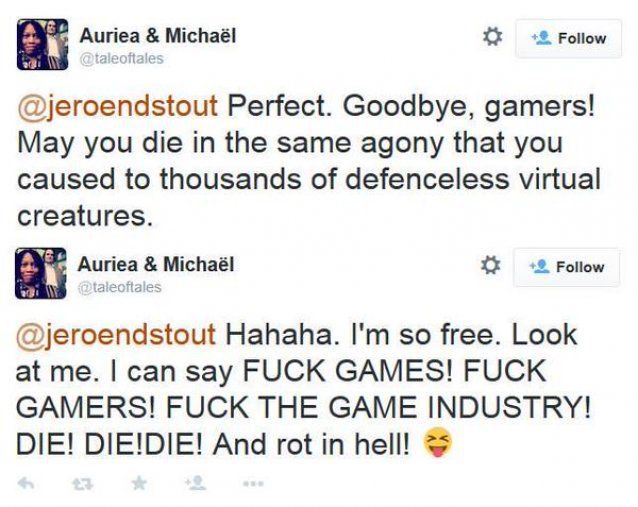 YEAH GAMERS, DIE FOR NOT LIKING THIS CRAPPY GAME.

But the wokeness of these developers doesn’t end there. They then went on to blame capitalism, because clearly capitalism was to blame for making a shitty game (which, despite positive coverage from IGN and many others was still unable to sell enough copies to make the game worth mentioning in any way other than to make fun of it). The meltdown was really quite enjoyable to watch.

That was a little over a year ago. Now Tale of Tales is back telling gamers that that the meltdown was just a joke. C’mon gamers, they didn’t really want you to die, they just thought telling you that would get you to buy their game! Make sense? Oh, and they also want you to know that if you couldn’t tell that they were just joking with the whole death thing, then you’re truly an idiot.

People who remember I once said FUCK GAMERS but ignore the context make me want to repeat the offense. But not in jest as then.

A community that intimidates people into silence is potentially very dangerous. And definitely not one I would choose to live in.

Their half-assed apology is probably just an attempt to gain them some attention, as they are trying to raise money for one of their more popular games, The Endless Forest. The game has been around for 10 years and has 170,000 registered users, which is not bad all things considered.

So what do you say, gamers? Can you spare a little cash for some developers with such a winning sense of humor?