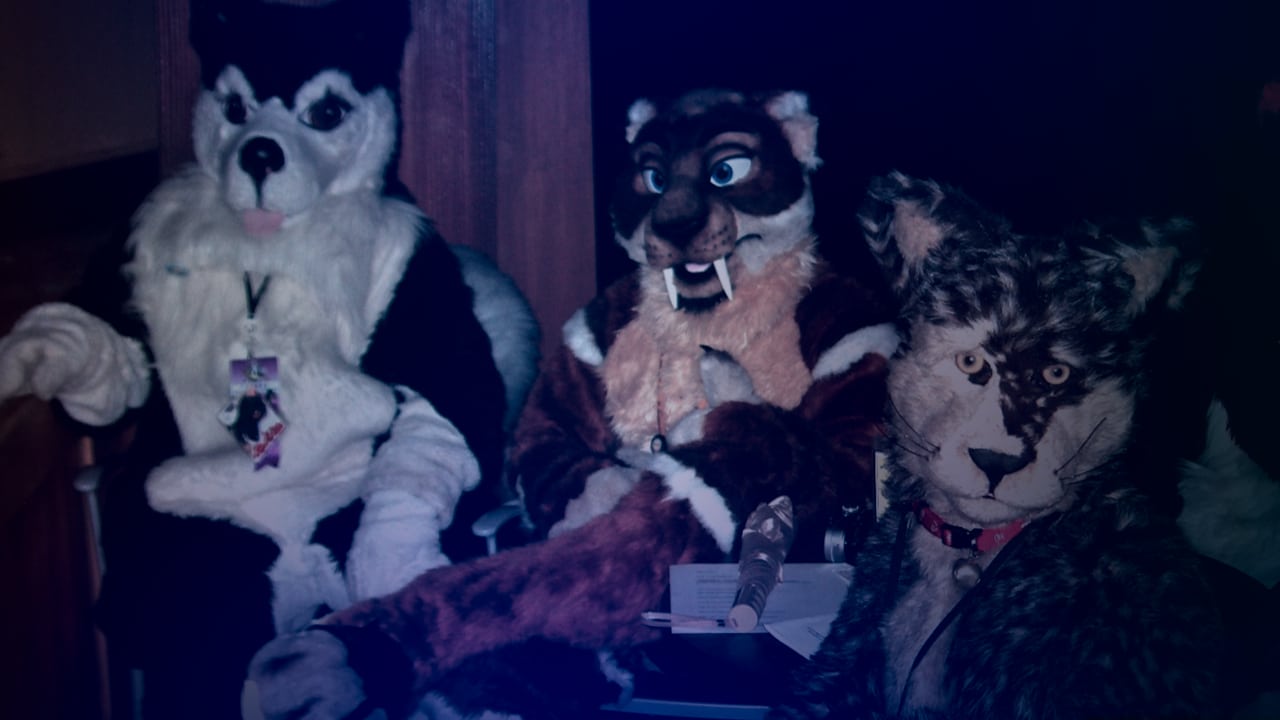 Discord is the framework behind modern online communities. The $2 billion dollar startup claims to have 150 million users, 90 million of which log in daily to share pictures and talk with other fans of their favorite youtuber, hobby, game -- or sex fetish.

Everyone understands that a user base of that size is inevitably going to have its share of undesirables, including pedophiles, and finding ways to effectively deal with them is always going to be a problem. But a new kind of problem arises when the platform is incapable -- or even unwilling -- to reasonably protect itself.

According to Forbes, Discord is probably way past that point and the FBI has launched an investigation into what it describes as its "emerging child grooming problem."

Discord related child grooming arrests include the 2017 case of a 12-year-old who was abducted after being groomed on Discord, and the Florida case where police sounded the alarm on Discord predators after arresting six men and one woman for sexual exploitation of two teens.

And earlier this month, popular Discord Partner, Twitch streamer, and HiRez employee Thomas 'Elvinelol' Cheung was arrested in an undercover sting operation while allegedly arranging to have sex with a 14-year-old girl.

So what happened next couldn't have come at a worse time for the social platform.

Essentially, users discovered that a number of Discord employees identify as furries (a sex fetish involving full body animal costumes) and actively protect furry groups that share pornographic materials related to “cub play.” “Cub” is a term used by the furry community to refer to underage members or juvenile animals.

Adding fuel to the controversy is the widespread belief and allegation and these entrenched furry interests also aggressively ban groups they personally don't like or that they perceive as anti-furry.

The scandal comes on the tail end of a late 2018 scandal where the furry community similarly rallied around and defended Kero the Wolf -- a furry youtuber with over 100k subscribers -- when leaks revealed that his group's cub play proclivities included decapitating puppies so that they could have sex with their necks.

The initial spark for the unveiling of the furry mafia came about on the /r/discordapp subreddit, when screenshots of a conversation with Discord administrator TinyFeex revealed he considered "cub" content fair game.

The post caused a major firestorm on the subreddit, prompting its moderators to remove the post and instead pin a statement from Discord’s Director of Trust and Safety, who stated: “There is some overlap between ‘cub’ and e-boi. There is also some segment of ‘cub’ art hat is not, in fact human or humanlike at all, but instead, for example, mythological creatures. This content is significantly grayer, which is why there isn’t a blanket ban on all content that could conceivably fall under the umbrella.” 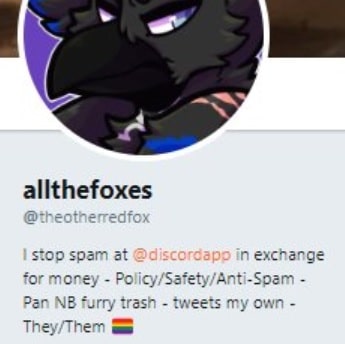 Discord users raised a major ruckus and eventually -- no doubt helped by heavy-handed censorship on the subreddit -- spilled onto Twitter under the hashtag #ChangeDiscord. There they posted their experiences with Discord’s administrators and started putting together the pieces.

It didn't take long for someone to point out that Tinyfeex himself is a furry. 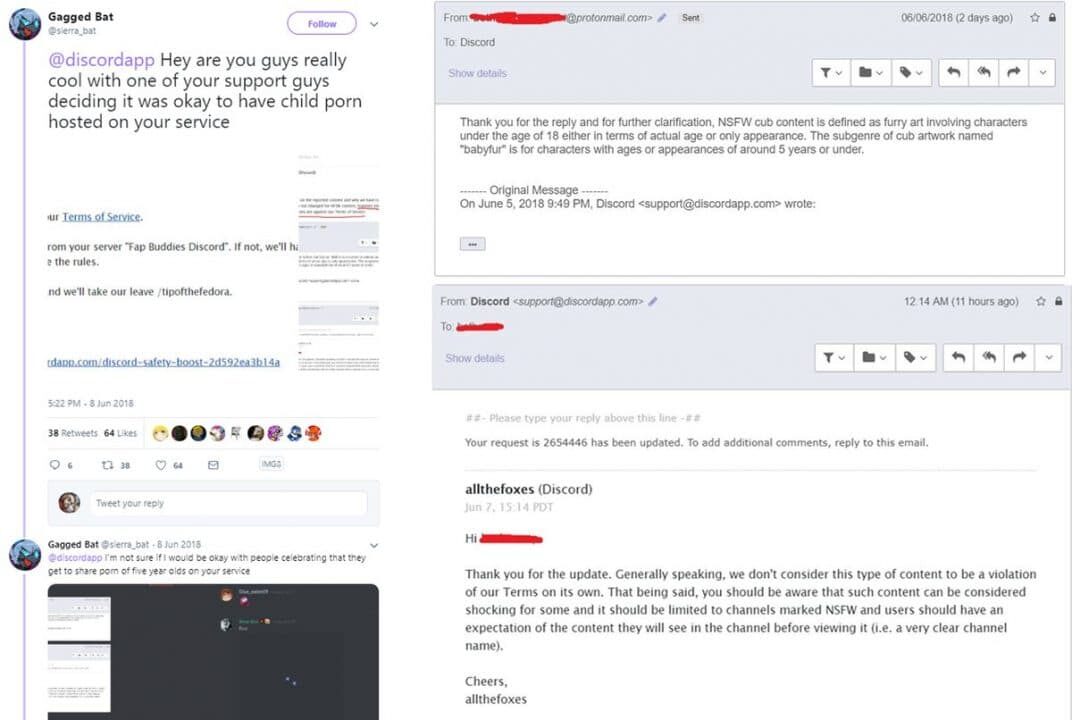 A large thread by MrTempestilence detailed a range of accusations of zoophilia and furry pedophilia on Discord, and its virality eventually resulted in the closure of a Discord server called “Gay Zoo and Feral.” But it’s far from the only server present on Discord to host such content. 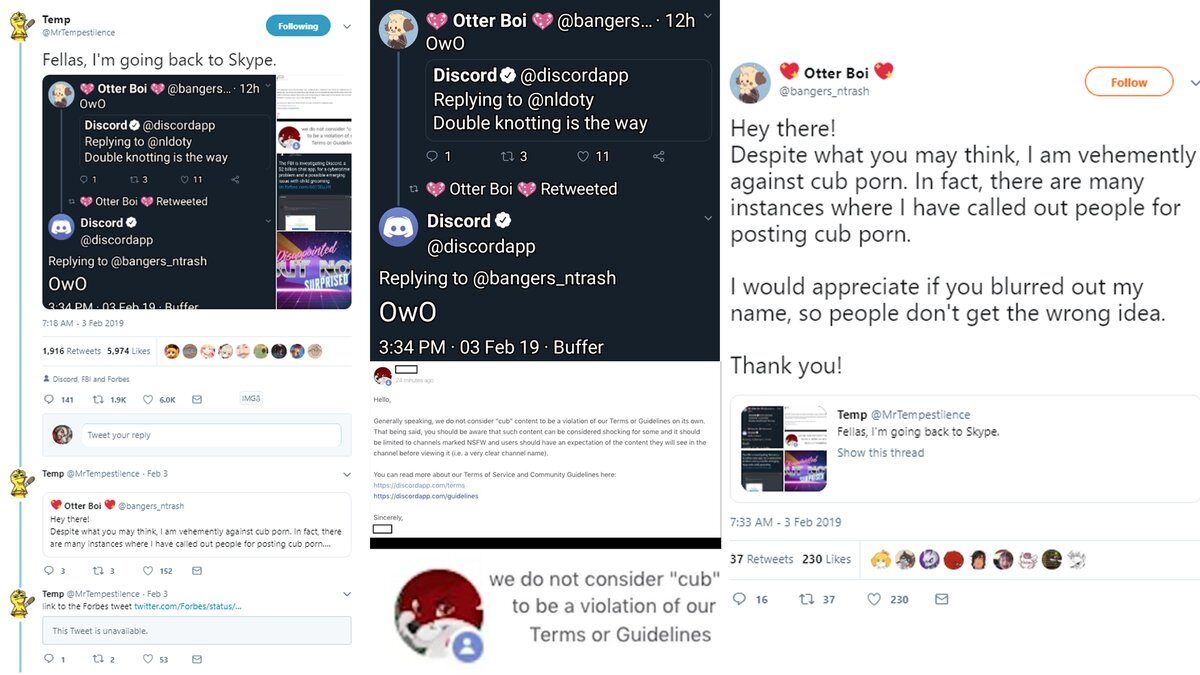 Independent journalist Nick Monroe decided to investigate the issue in what became a very lengthy Twitter thread and a powerful argument for the idea that something is rotten in the state of Discord. Among other things, Nick details the numerous allegations of pro-furry bias from Discord administrators. 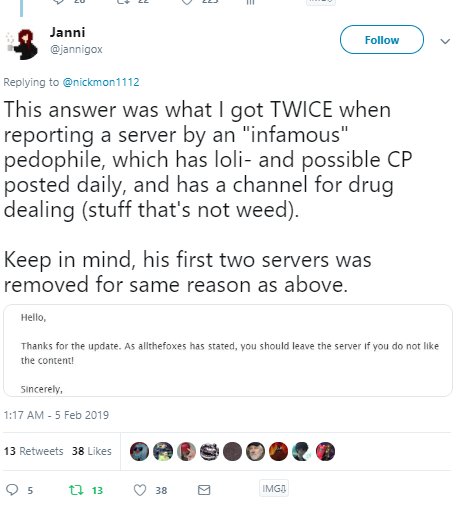 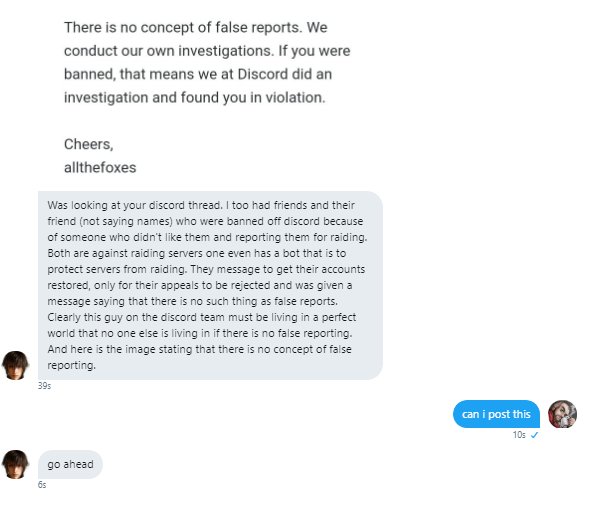 Further allegations of the platform’s bias against individuals critical of the furry community are also coming to light. @TechGuyReloaded posted a screenshot of a conversation with a former Discord moderation bot developer who claimed the platform has no tolerance for anything anti-furry.

A youtuber named QuackityHQ had his account banned by Discord for allegedly hosting “raids” on Discord communities. In his own video, QuackityHQ claims he violated no such rule, and was instead targeted by Discord for creating a video mocking users on a furry roleplaying server.

The video went viral and has 1,134,563 views at the time of writing. When asked about it by Newsweek, Quackity said: “I googled the moderator’s name...their bio clearly stated they were a part of the ‘furry’ community and after checking their following list, I found out that many of the Discord Trust and Safety team members had this same information in their bios.”

As Discord attempts to deal with the scandal, prominent figures in the gaming community are weighing in with their own two cents on the situation. Youtuber Count Dankula, who also runs a massive Discord server, observed that “The Furry Mafia fallout has caused such a divide in the Discord furry community that Dank Brigade has had an influx of furry refugees.”

Discord has a lot of explaining to do, and even more cleaning up to do as it faces down an investigation by the feds. It would be a shame for the fastest rising star in the gaming community, a $2 billion dollar startup, to be brought down over some mentally ill men in animal suits.

Discord has yet to explain how their Trust and Safety Team came to be run by a furry group or what they're going to do about that situation. The removal of Discord mentions from the twitter bios of some of the furry employees has led to speculation, but we can find no proof of any of them being let go. 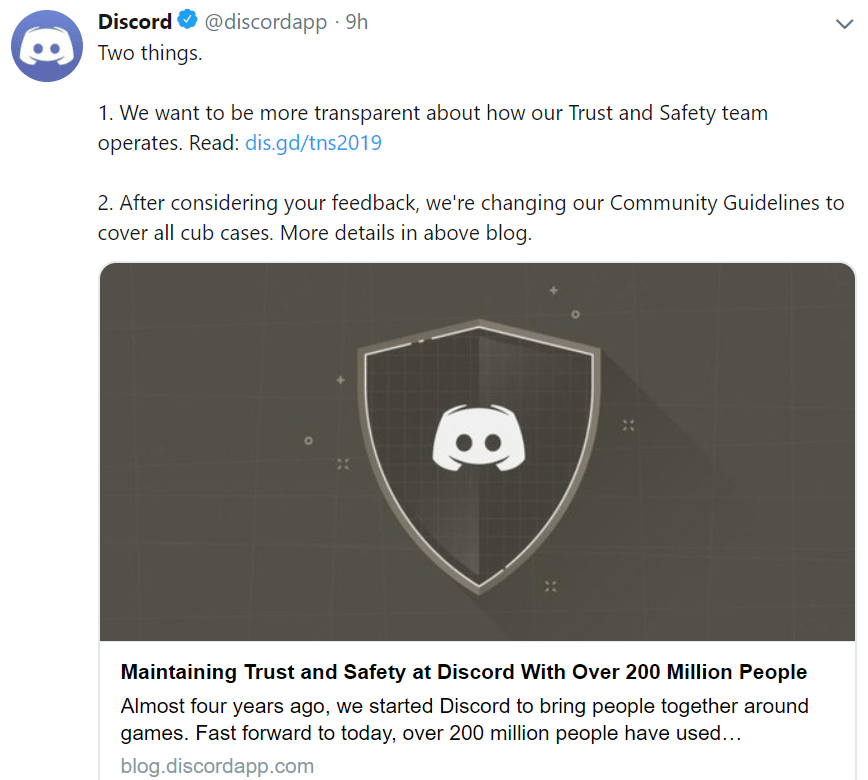