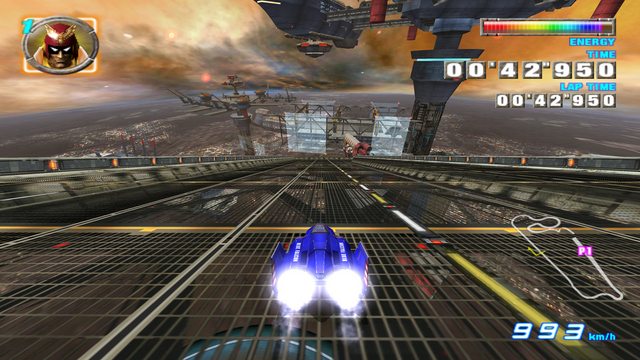 Do you think most people who say they love F-Zero and curse Nintendo for never bringing the series back just do it to look cool? Or is it because they see unrealized potential? I played GX back in the day and the original on NSO and they’re not mind-blowing masterpieces by any stretch.