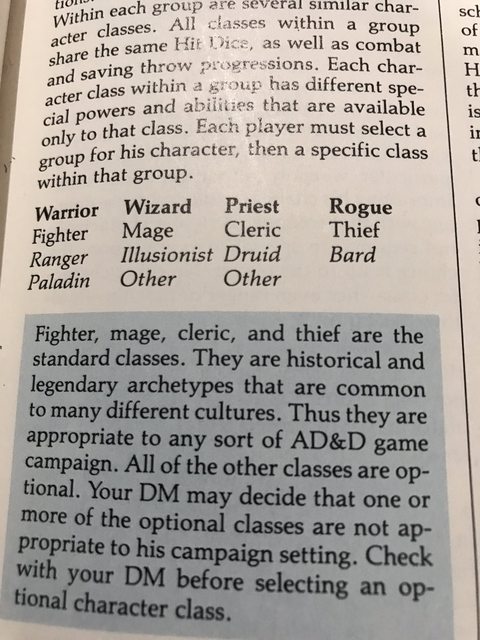 Do you think we'll ever see a unified "fifth class" thats on the level of the big four shown in this image? Or is the design space filled and every class that isn't one of these is just a hybrid or alternate version of these four?