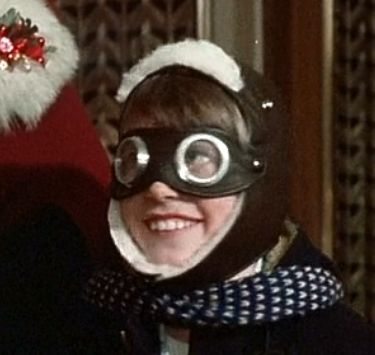 I am a big fan of board games. I like board games, and most of the time when people play them they either forget about it afterward or make a few comments about who was lucky and who was skillful.
Tabletop RPGs are this weird sexless S&M thing where it's just DMs talking about how they taught their players a lesson and players talking about how harsh their DM was.
People are also constantly talking about how players go out of their way to not show up. I am aware of no other hobby that gets a tenth as much "everybody said they were busy" as tabletop RPGs do.
I've joined some TTRPG people before, most of them spend so much time eating chinese food and watching Archer on Netflix that they never get around to TTRPG. I've successfully gotten into D&D games three times and they were all unspeakably boring.
Does anybody have fun with D&D? I've seen a lot of people signaling how much of a nerd they are by talking about playing it, but I have never seen anybody having any amount of fun with the game.