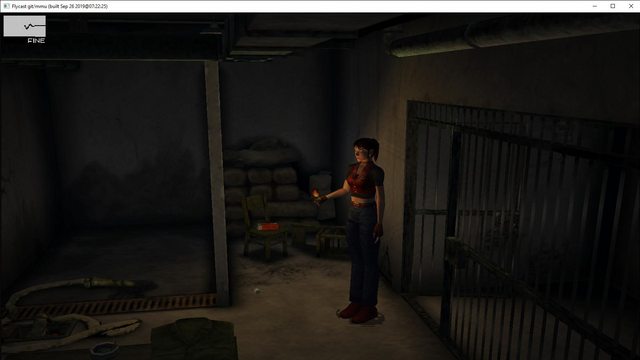 Does CODE:Veronica deserves all the hate it got?

Alfred is a man who quite clearly wants to dick down his sister. During her absence, he went mad from loneliness and his mind fractured from the stress of it. A persona of Alexia formed in his mind as a result. He doesn’t believe he is a woman; he literally thinks Alexia is there with him in real life. Alfred doesn’t even know that he dresses himself up to look like her. That’s why he freaks out when he sees his own reflection. He’s realizing that she was never there with him at all.