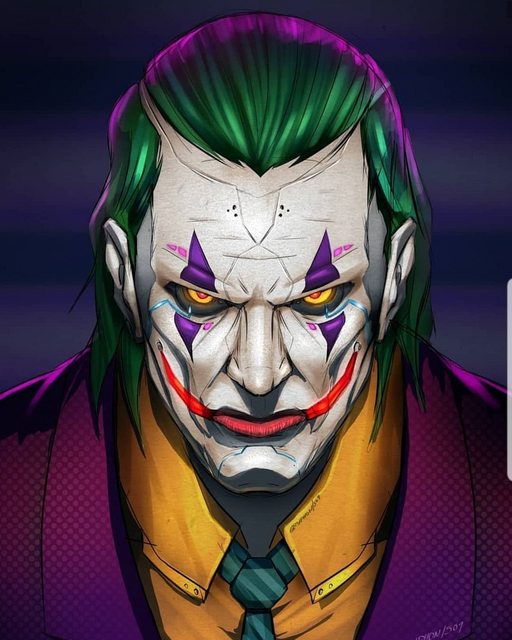 Don't want this to turn into another 4chan thread but how do I get my players out of the mindset of "if you don't do damage you waste your turn" in games? Players that play utility/healing characters rarely ever give enemies status effects or buffs because they have a need to be the one to land a killing blow.