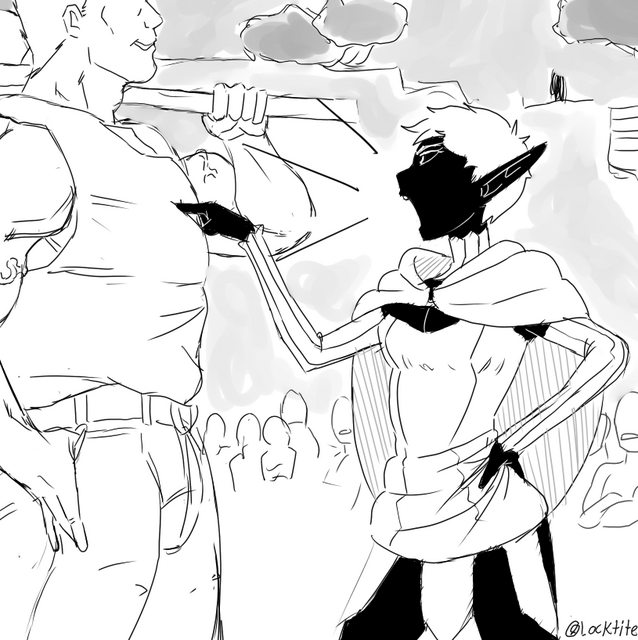 Due to the 5e drama my friends are now finally open to trying out new games and I don’t wanna pass up this opportunity. Can I get some recommendations on trpg’s that would be worth playing with them?