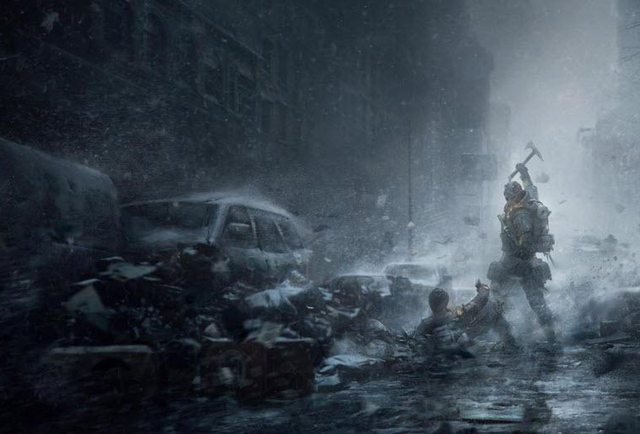 Tell me about your apocalyptic settings, /tg/. I want to hear about the events that ended your settings' worlds, how their peoples met their grim fate, and how life's flicker of hope is slowly being snuffed out.

Was it the doing of scornful gods? Did man's hubris catch up to him? Did technology get out of control? Was it just an uncaring universe said, "Fuck you?"