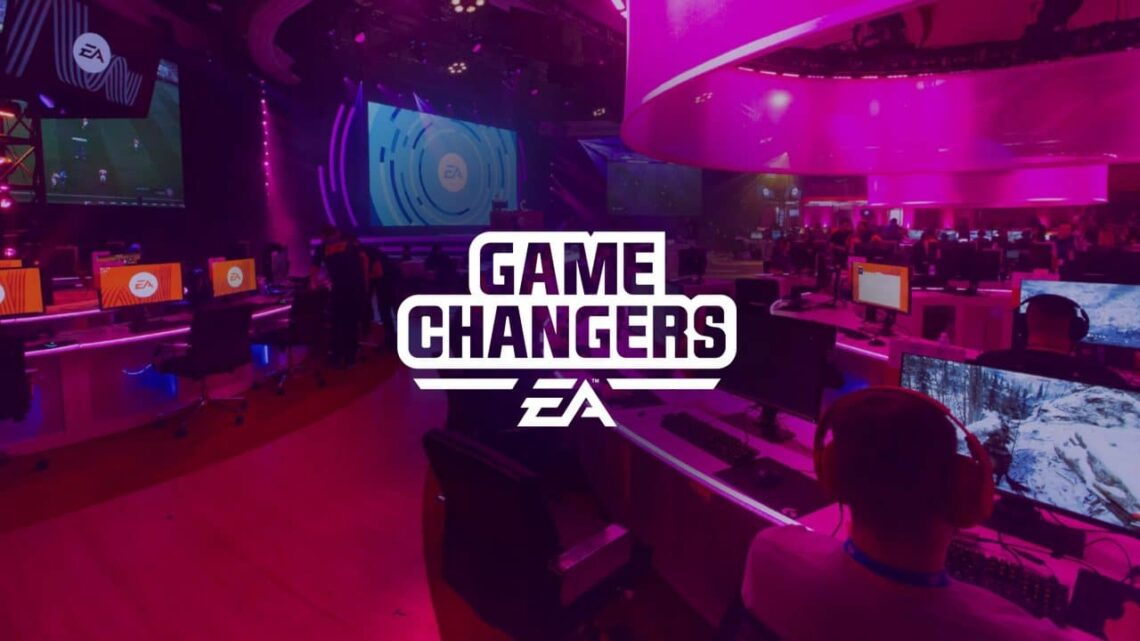 “Destiny killer” Anthem is facing scathing criticism and it seems that instead of making promises to improve the game, EA Games has decided to hit its critics where it hurts. Their wallets.

Youtuber Gggmanlives, whose game reviews have garnered an impressive 212k subscribers, earlier today alleged that his negative review of the game prompted the entertainment giant to blacklist his channel from future cooperation.

While most youtubers who review games care little about any company’s feelings, those who do it as a career depend on early previews to draw an audience and stay relevant. This early access — as well as other benefits like exposure and giveaways — is often part of exclusive programs like EA’s Game Changers (of which Gggmanlives is a member), and being blacklisted can be a crippling blow.

The allegation was first made after fans of the popular youtuber noticed his Anthem review had been removed from YouTube.

“I finally managed to get my #AnthemGame video done and sadly I don’t have many positive things to say about it,” tweeted the Aussie youtuber when promoting that video. “I hope they can fix the game over time by listening to player feedback, but right now it’s a hard sell. And it’s a damn shame.”

When comments about the video being unavailable started coming in, the youtuber tweeted that he is now blacklisted by EA and had to delete it.

He then released a new edit of the video where he reveals that EA had deemed his review “too negative.” “And I guess on top of that I’ve been added to the long list of blacklisted youtubers.”

“Re-editing this video though has allowed me to go over what a lot of people have been saying about the game and given me the comfort in knowing that I don’t think I was really alone in my sentiment about how I felt about the game, because after having played the full version of the game I can still say confidently that this might be the most disappointing game I’ve played in 2019,” he added. “And at times it feels rushed, poorly thought out, or, in some cases, unfinished.”

A day prior to uploading the review that apparently got him EA blackballed, Gggmanlives was provided several promotional codes of the game by EA Australia — presumably in the company’s anticipation of a positive review.

Fans have pointed out that EA Games used Gggmanlives’ legal disclosure in stating he is a member of Game Changers as a tool to attack his video for being too negative.

In the original Anthem video, the youtuber stated that he received a copy of the game from EA. This was never a problem in the past, but just as anyone familiar with the program can attest to, a clause in the Game Changers agreement prohibits reviewers who receive free copies from casting an overly negative light on the game — thus prompting the takedown.

Given Anthem’s broadly negative reception, Australian content creators who conspicuously have had nothing but positive feedback for the game are now facing accusations of “shilling” for EA Games. The theory is backed up by their open partnership with the studio through free giveaways for their audience.

EA Games’ alleged tactic of coercing good reviews is far from a new phenomenon to the games industry. The most well-known instance of review manipulation happened over a decade ago, when GameSpot unceremoniously fired its editorial director, Jeff Gerstmann, following external pressure from Eidos Interactive over a poor review of Kane & Lynch: Dead Men. Much like EA, Eidos Interactive had dumped heavy loads of advertising money into promoting its less-than-stellar product — even going so far as transforming GameSpot’s entire website layout into a giant ad for the game.

In the case of EA Games, the publishing giant has been promoting Anthem as a game to rival Activision’s Destiny and BioWare’s greatest creation yet — replete with a “10-year plan” of its own to turn Anthem into a long-running franchise akin to World of Warcraft.

And despite the publisher’s success with Apex Legends, there’s a lot at stake for EA and daughter company BioWare. It’s an open secret that Anthem is the “make-or-break” title for the Canadian studio following the collapse of the Mass Effect franchise, so it’s no surprise that EA Games is pulling all the stops to make sure the middling title gets good press.

EA Games disputes allegations that it has blacklisted Gggmanlives. In a response to another Australian content creator, SkillUpYT, EA’s International Manager of Community Engagement wrote: “Hey both, just want to clear something up. Nobody has been blacklisted by us, our team in Australia asked the video be taken down because some of our conditions on disclosure on sponsored weren’t met. Nothing to do with the content of the video.”

The response prompted SkillUpYT to request direct clarification from the EA spokesperson.

Regardless, I think it would have been perfectly fine to leave the video up and avoid this Streisand effect.

As of the time of publication, the question remains unanswered, prompting even more questions from an audience that’s already out of patience with EA Games. So much for damage control.

[…] complained that he had paid $80 for Star Wars: Battlefront and found Vader locked, the already scandal-ridden EA replied with […]

our magnum opus by the way 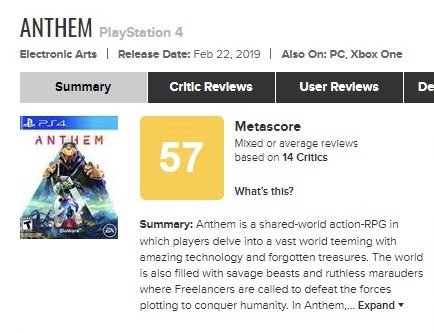 TBH EA has shown time and time agian that they are a company interested in profit and profit alone, no matter by what means. And the only people capable of punishing this type of behiavour is us the consumers. This said i don’t see how one would go about this, there’s no way of stopping the masses from buying every piece of junk that comes out on the market no matter how obvious of a ripoff it is.

Agreed, Electronic Arts is terribly afraid of the word “creativity.” Being creative means taking risks, trying things which haven’t been tried before.

‘Honest reviews’
Oh a negative opinion, lets take it down.

EA is ridiculous. Pumping out half assed repetitive games and then charging you another $60 for the other half of the game as “DLC”.

They ar edoing that for some time now.. milking a dead cow

Never have i seen such disregard for gaming and gamer’s.

EA, i mean that company will never think about their customers

What Ggmanlives did was awesome. It is another step in the direction where EA may fall apart of change their intern politics about how to interact with their community.
Mayb EA will someday go back to what they were in the past. This way they will lose there customers one by one over time.

Never have i seen such disregard for gaming and gamer’s.. EA f* sucks… they do not deserve our time or money. they deserve to be taken to task for their behaviour and constant failure.

EA is so much down now compared where they started from. It is a shame they commit with games and money-grabbing.

EA is a company that cannot stop f**king over their customers on what seems like a bi-weekly bases.

It’s taken on a political angle. Because of course.

They’re accusing Ggg of being “sexist” and “racist” because he once used the word SJW:

EA being a shit doesn’t mean we have to defend him on everything. Unironically mocking Ess Jay Double Views is a dog whistler for really bad stuff like alt rights and trumpism common denominator being hating women and minorities.