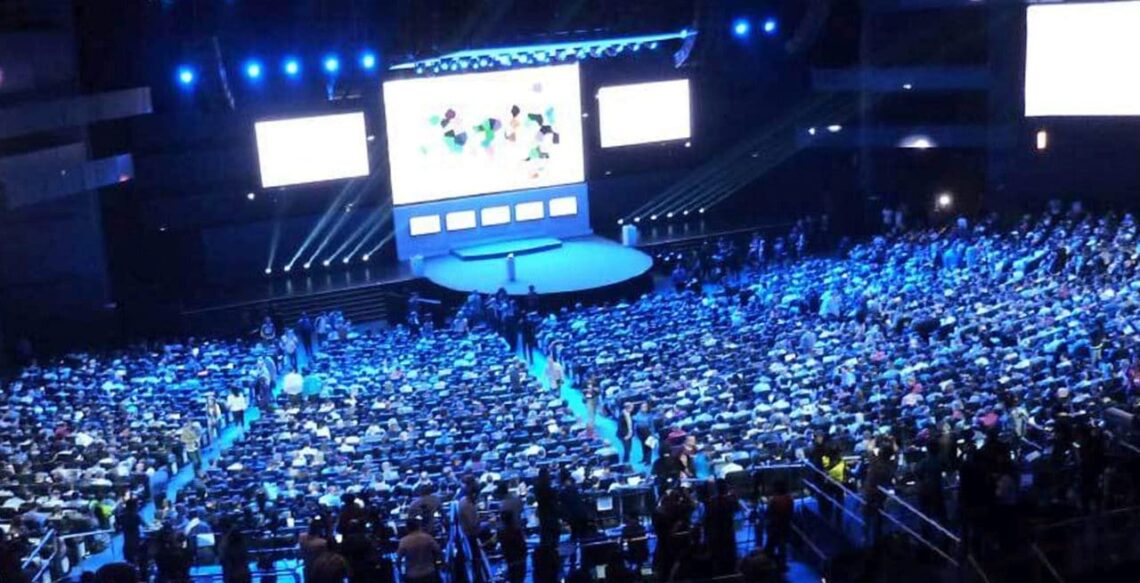 The excel sheet, first revealed by independent game journalist Sophia Narwitz, contains the names, e-mail addresses, phone numbers, and private residences of media attendees ranging from journalists to content creators. It has been available online and linked to on a publicly viewable page on ESA’s website since the most recent E3 in June, and only 404’d after Narwitz contacted the ESA to inform them of the privacy breach. We can confirm that at the time of posting, the list remains publicly available on archive websites.

According to a Niche Gamer writer @NGFrank2, the existence of the list may have been semi-public knowledge for at least a month. In a now deleted tweet, the writer claims that an editor at the gaming news publication complained to the ESA shortly after it was discovered. 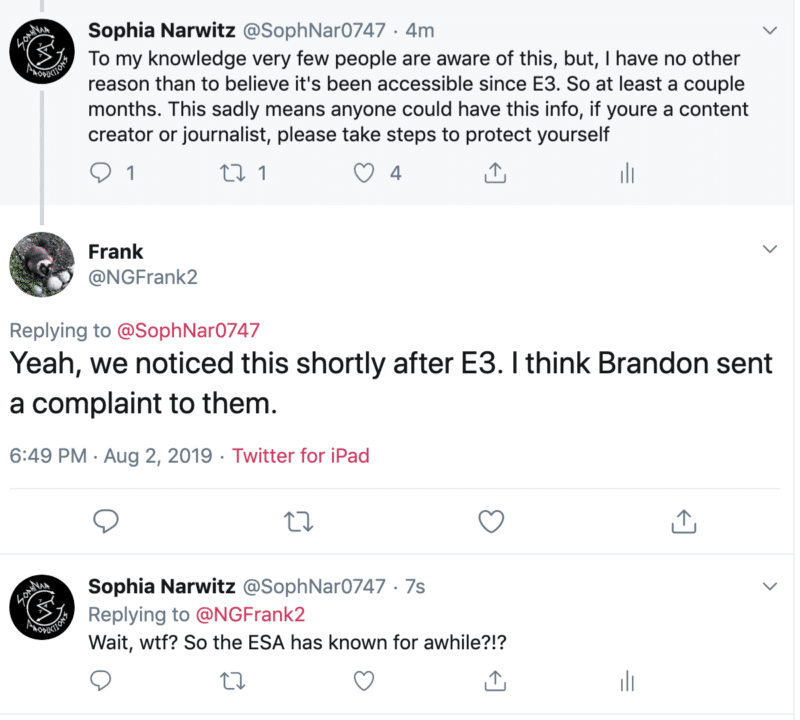 Narwitz reports that the ESA pulled the webpage that originally linked to the document, but failed to remove the file it pointed to since it came to their attention at least one month ago.

Other game journalists have informed me of their belief that that the list may have been quietly circulating in the time since then.

The ESA has yet to release an official statement regarding the breach of privacy and accidental doxing of most of its media attendees. At least one game journalist has publicly expressed their intent to file a lawsuit against the ESA for mishandling their private data.

How do you accidentally dox every journalist at your event? lmfao https://t.co/0xN1s3cnQn

Oh no. A source has reached out. They must remain anonymous for their own sake, but the ESA has known of this issue since February. This is insider information from a verified source. The ESA's incompetence grows. JFC. There's way more than meets the eye here. 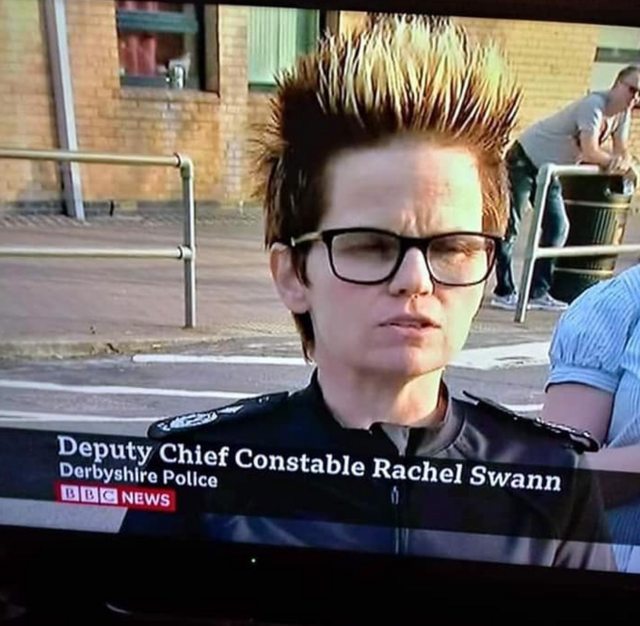 How incompetent are these people? Archive.org deletes archives via simple email request.