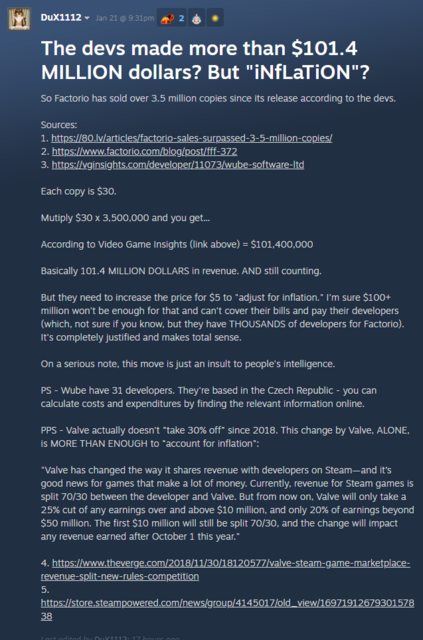 And why charge more at this point if you made that much money for a video game?