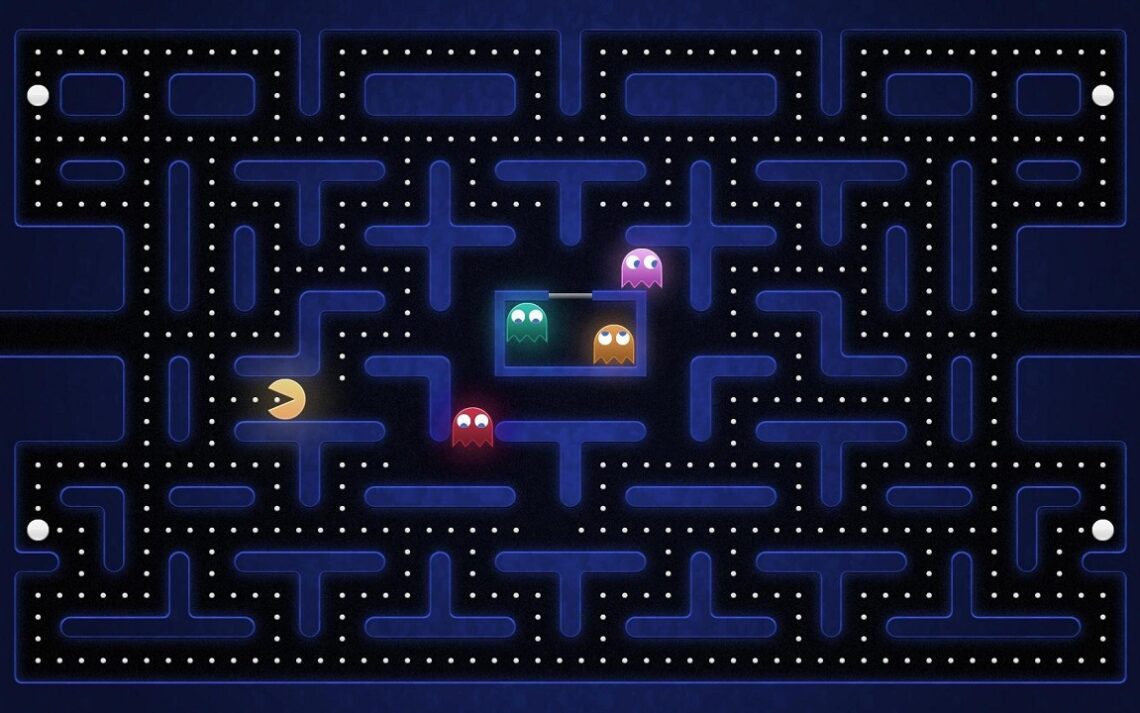 The International Video Game Hall of Fame inducts its first 29 members this week. The inaugural class is headed by iconic, dot-munching, ghost-hunting veteran Pac-Man. Since his introduction to the U.S. in 1980, Pac-Man has inspired a host of imitators, a plethora of merchandise and an eponymous “Fever”.

The a-maze-ing little guy is also celebrating his 30th birthday this year. And the Mayor of Fairfield, Iowa, chose the occasion to honor Pac-Man with “honorary citizenship” to the town. While the mayor’s letter reminded us of the time Homer Simpson wrote a letter to “Die Hard,” it also left us with several burning questions.

We caught up with Fairfield Mayor Ed Malloy to get some answers.

In his letter, Mayor Malloy congratulates “Mr. Pac-Man” on his imminent IVGHF induction, and offers him “honorary citizenship” to Fairfield, “one of Iowa’s Great Places,” if he ever “gets tired of eating dots.”

Not a shabby offer, considering that, in 2006, Fairfield was named one of Mother Earth News’s “12 Great Places You’ve Never Heard Of.” “We have all the amenities of the ‘big city’ in a small town,” Malloy says. “We’re a fun-loving community that has many diverse and unique elements to it.”

Still, the mayor’s offer of honorary citizenship seems to ignore the issue of Pac-Man’s family. We wondered if his honorary citizenship would also extend to Ms. Pac-Man and Pac-Man Junior, or will they need to follow the normal immigration procedures? Malloy’s answer left us a little cold: “When their anniversaries come, I’ll give it strong consideration.”

We think having a mayor who’s willing to attract video game characters as residents is pretty kick-ass. Most towns don’t even have a pixelated population, but Mayor Malloy is open to expanding Fairfield’s.

“There are some ‘Tekken’ characters I would allow on our police force,” he says, “and Super Mario would be welcome because we have an Italian-American organization, SOFIA (Society of Fairfield Italian Americans).”

“Unfortunately, he has already chosen to live in a neighboring town, Ottumwa, because the Hall of Fame is located there,” he says. But if Pac-Man decides to take an excursion, “We will keep the presidential suite open for him at the local Super 8.”

Maybe this is where odumbo got his American citizenship papers, and now he is ashamed to show us. OH! lol Boot him out of office and out of America.

Hmmm…does this mean that Pacman has been an illegal immigrant all these years?

wow pac man was my favorite game i dont think another game will make such an impact !!! pac man fever !!!!