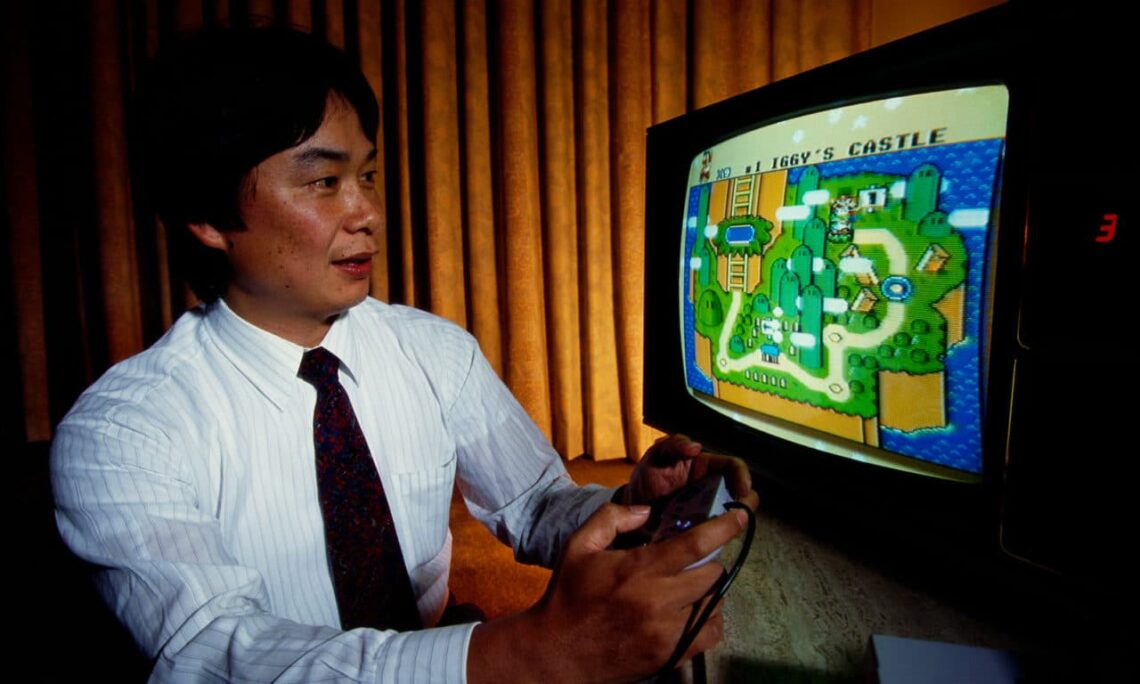 The World Health Organization may classify “Gaming Disorder” as a mental health disorder in the 11th edition of the International Classification of Diseases (ICD-11) diagnostic manual–but it hasn’t, at least, not yet. Contrary to recent reports on the BBC, GameSpot, Mashable, and elsewhere, the diagnostic is not yet official and remains in beta.

The ICD-10 and the 5th edition of the Diagnostic and Statistical Manual of Mental Disorders (DSM-V) are both used to treat mental illness in the United States.

Originally planned for release in 2012, the ICD-11 has been delayed several times. First in 2012, then 2015, then 2017. It is currently scheduled for a June 2018 release, with only one month for a full evaluation to be conducted in May. It is available for public viewing.

As noted by the gaming blog Platinum Paragon, its publication will not necessitate immediate adoption by countries that use the diagnostic manual. The United States only adopted the ICD-10, which was published in 1992, in 2015.

In December 2016, over two dozen academics in the fields of interactive media and video games signed an open letter objecting to the classification. The scientists say that the empirical basis for the classification suffers from fundamental issues, and that formalizing the disorder—even as a proposal—will have a negative impact on medical, scientific, public-health, societal and human rights.

“They might result in premature application of diagnosis in the medical community and the treatment of abundant false-positive cases, especially for children and adolescents. Secondly, research will be locked into a confirmatory approach, rather than an exploration of the boundaries of normal versus pathological. Thirdly, the healthy majority of gamers will be affected negatively. We expect that the premature inclusion of Gaming Disorder as a diagnosis in ICD-11 will cause significant stigma to the millions of children who play video games as part of a normal, healthy life.”

The academics express concern that the classification draws from low-quality research, and that it leans too much on criteria related to substance abuse and gambling, and not video games.

“There is no evidence that video games represent a more significant addiction risk than many other potentially problematic behaviors including sex, eating, overwork, overexercize, etc.,” he wrote.

Likewise, the Entertainment Software Association has issued a statement rebuking the classification, accusing the international organization of trivializing mental disorders. The ESA says:

“Just like avid sports fans and consumers of all forms of engaging entertainment, gamers are passionate and dedicated with their time. Having captivated gamers for more than four decades, more than 2 billion people around the world enjoy video games.”

“The World Health Organization knows that common sense and objective research prove video games are not addictive. And, putting that official label on them recklessly trivializes real mental health issues like depression and social anxiety disorder, which deserve treatment and the full attention of the medical community. We strongly encourage the WHO to reverse direction on its proposed action.”

The American Psychological Association supports the ESA’s claims, stating that there is insufficient data to classify excessive gaming as a mental disorder.

To summarize, “Gaming Disorder” is not a recognized mental illness. It is impossible for anyone to be diagnosed with the disorder, which is itself under heavy scrutiny and criticism by neuroscientists, psychologists, and experts in the fields of interactive media and video games.

Sweet! Play video games in your basement all day, get yourself on the disability victimhood gravy train. Way easier and more fun than actually becoming disabled.