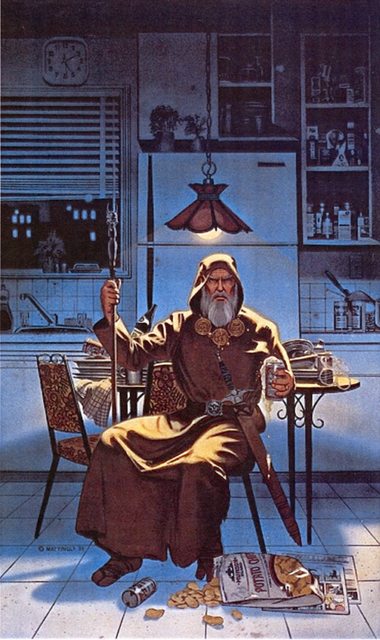 Fellas do you have any recommendations for systems that can comfortably play out with 2 players and a DM?