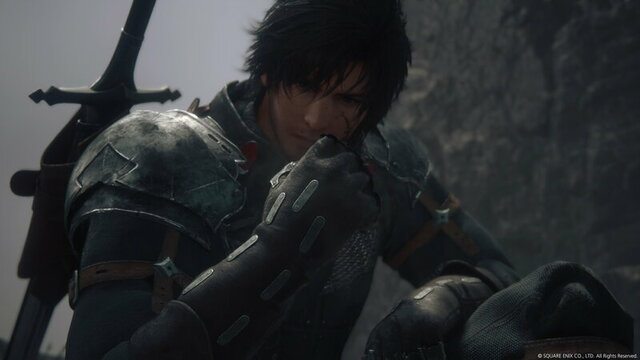 Really didn't see anything appealing in that even slightly. Can't believe that trailer was so long and showed so little, though. Never in my life did I think I'd be so bored during an FF trailer that I'd actually need to start skipping through it.

And we still don't even know what the fuck the gameplay of this game is. That's very very telling. They seem to think anyone cares about this supposed story or these knockoff characters, but they have to be the driest that have ever come out of Japan, honestly. I can't be the only one that thinks this voice acting is pretty terrible too, can I? You have bored British voice actors lifelessly uttering lines from the sheet while their minds drift off somewhere else. It's like they are trying to mimic FFXII, but have absolutely no clue how to do it or how to write at all.