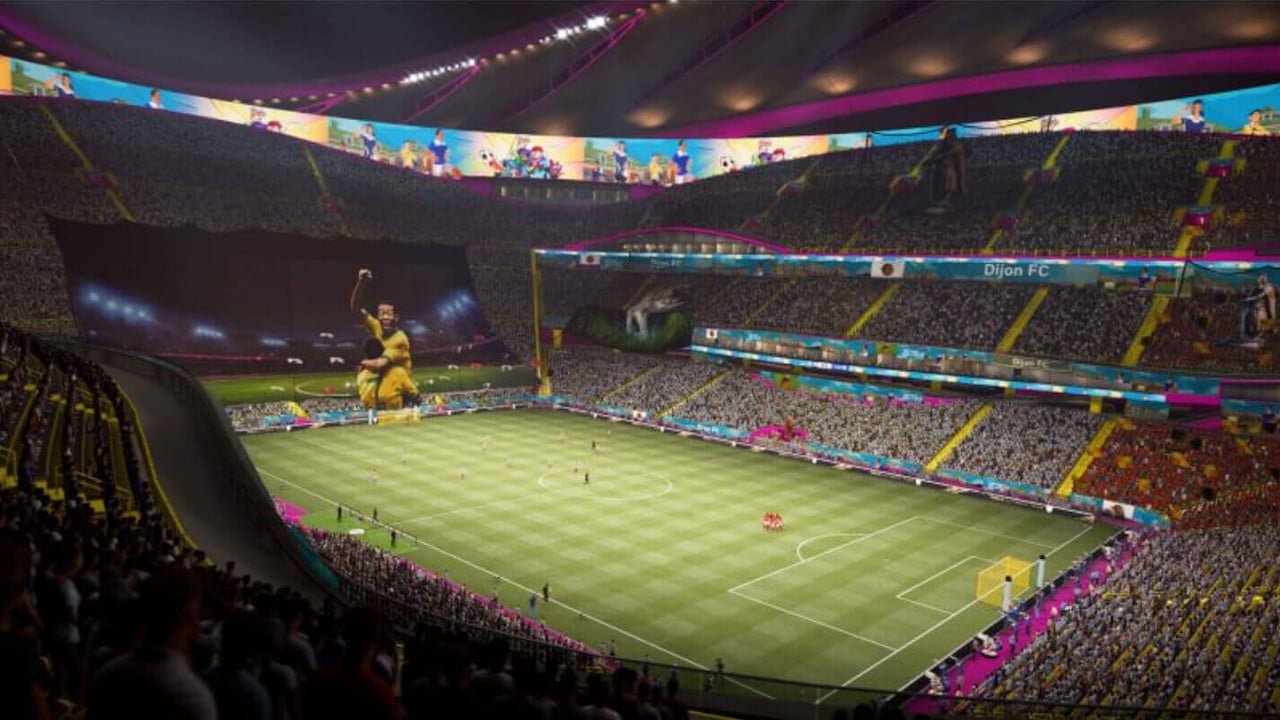 There is a much criticism of political journalism for reducing everything to a fight between good and evil. But in the case of EA and their policies and consumer treatment, including the new FIFA Playtime, they are just plain evil. The company name was probably changed to Evil Arts at some point. It wouldn’t be surprising if there is a small budget in the company to hunt down Benjamin Yahtzee Croshaw through the Australian outback.

Decade(s) long grudge aside, here is what you will get according to FIFA 21 patch notes:

The last point is copypasted directly from online casino operators who have used the same tool to keep their players from spending too much money. But there is a slight difference in that gambling websites don’t market to, or allow for, minors to play their games.

The spending limit comes on the heels of several stories about minors emptying their parent’s bank accounts to buy microtransactions. Money spent ranged from a couple of hundred dollars to $4500 back in 2015. And who can forget this kid?

It would be dishonest to say that FIFA will be unplayable on standard. Most of the game mods will be unlocked and all of the players in that season will be in their corresponding clubs.

But, if you want to draw new player cards and be even slightly competitive at the Ultimate Option, you will need to become a whale. This means spending hundreds if not thousands of dollars on cards and FUT points.

EA, as well as FIFA who are licensing the names and symbols for a pretty penny, know that they have an audience that is loyal to a fault and will pay any amount of money to see their favorite players duke it out on the pitch.

And, unlike online casino games that are honest about what they are offering, new AAA titles hide behind offering harmless fun. Operators like Aloha Shark had this option for years, but they say outright that it is to keep you enjoying the site for longer and that it is banned for all underage people.

These mechanics for monitoring your spending sounds like an improvement, but minors shouldn’t have access to such payments in the first place.

Finally, it is the adult players who are to blame. Ruthless corporations aren’t anything new, but allowing a company to bleed you for money only pushes them to become even worse in the future.
There is little chance for change at this point. Cosmetics will be better, and there will be fewer glitches (especially compared to FIFA 19), but the attitude towards the consumer as a walking wallet will stay the same.

Developer profits have never been bigger

Some people will argue that game prices need to go up because of inflation. The $60 standards have been with us for more than a decade and companies need ways to compensate for increased wages and costs.

This would be true if everyone was buying their games from 3rd party retailers. But, as everything is going digital and every single publisher and their uncle have their own ‘’gaming platform’’ such as EA’s Origin, the cut taken by the companies is substantially larger.

Company profits have risen considerably even before everyone started using microtransactions. The idea that the consumer should pay more even though it costs less for the company to publish any game is an uninformed argument at best and corporate shill-speak at worst.

You will own nothing, and you will like it

This conclusion from the words of the World Economic Forum CEO, Klaus Schwab, is very applicable to gaming. Even though there is still a lot of pushback to ‘’Games as a service’’ model where you don’t own the games you buy, the idea is still relentless.

With the changes coming to EA’s Origin and connections with Steam and other platforms it is still unknown if you actually own the games you will be playing. It is certain that you don’t own the right to play online, even if you do have the game.

Still, the inability to make private LAN or online matches, or to mod the game you already own to your own design is unsettling. It only feeds into this idea that we are only renting our lives and that someone else owns them.

This semi-political tirade shouldn’t prevent you from having fun. If you are a huge football fan -- or a soccer fan if you are in the US -- and you want to give EA your hard-earned cash, go for it.

The game is, without question, fun to play and there is nothing better than laying on a sofa and playing against your friends.

But, you don’t need to be the best in the world and you definitely don’t want to gamble money just for prestige points. Use it as long as it is fun and stop the moment it stops giving you pleasure. That is the only way to go.