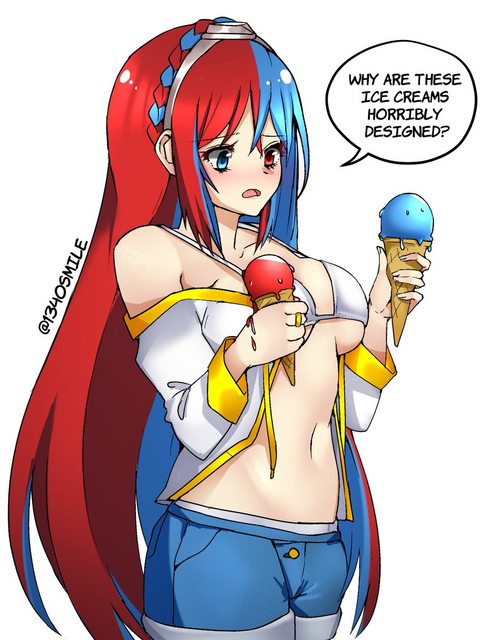 You guys playing any FE games during this waiting period for Engage?