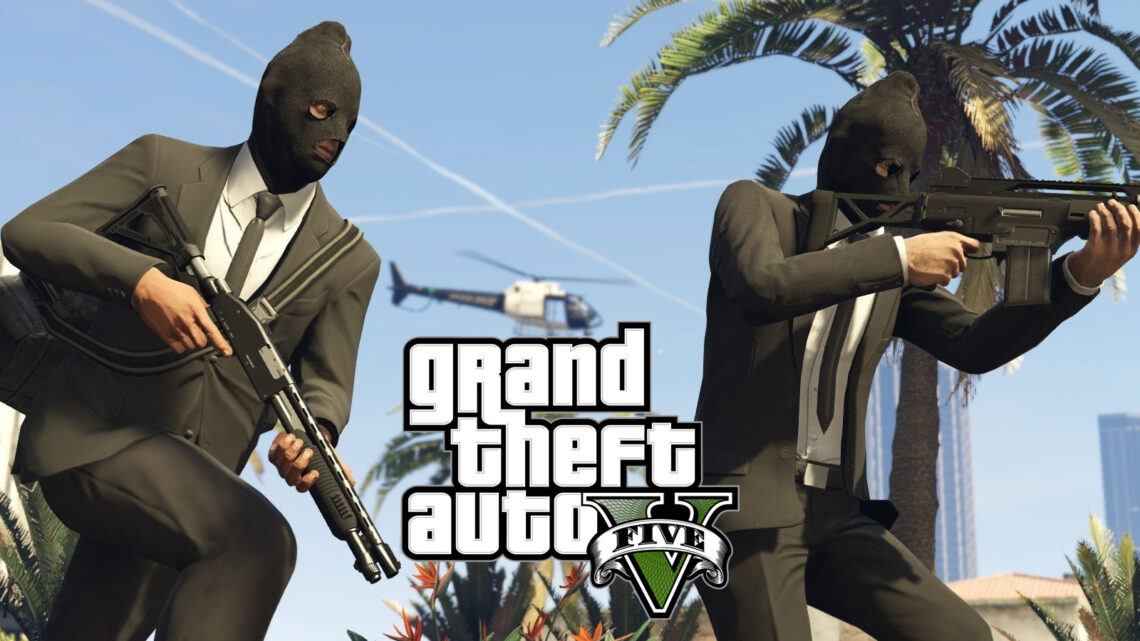 “I understand it’s a game, but I am to this day considered the biggest jewel robber in the United States,” he said. “And I’m gonna tell you how I would have done it. And what the game did a little off,” he said, introducing viewers to his review.

Lawton says that Michael’s attempt to case the store, as depicted in the game, was “sloppy.” “As he’s casing the place, he’s taking pictures. Very conspicuous. You don’t think they would be looking at him? Any real criminal would have been pinned out in a minute,” he said.

The former thief also described the main character’s focus on the display cases wasn’t very realistic. A real thief would inquire about the loose diamonds and cash, not what’s in the display case.

Lawton says that the way the characters cased the roof of the building made little sense as the information they needed for the building’s plans would’ve been readily available in the city ordinance or codes—they didn’t need to get up on the roof. He even took issue with how the characters didn’t use gloves when climbing up the ladder—essentially leaving their fingerprints for police investigators to find.

It’s not all bad, though. Lawton praised the game for giving the protagonists an escape plan. “The first thing you got to know is where the stones are, can you get out of that store, and what you get away with, which they have planned which I liked,” he said.

“It’s a pretty good game. Lots of fun. I think they could have made the game better, more realistic,” he said.