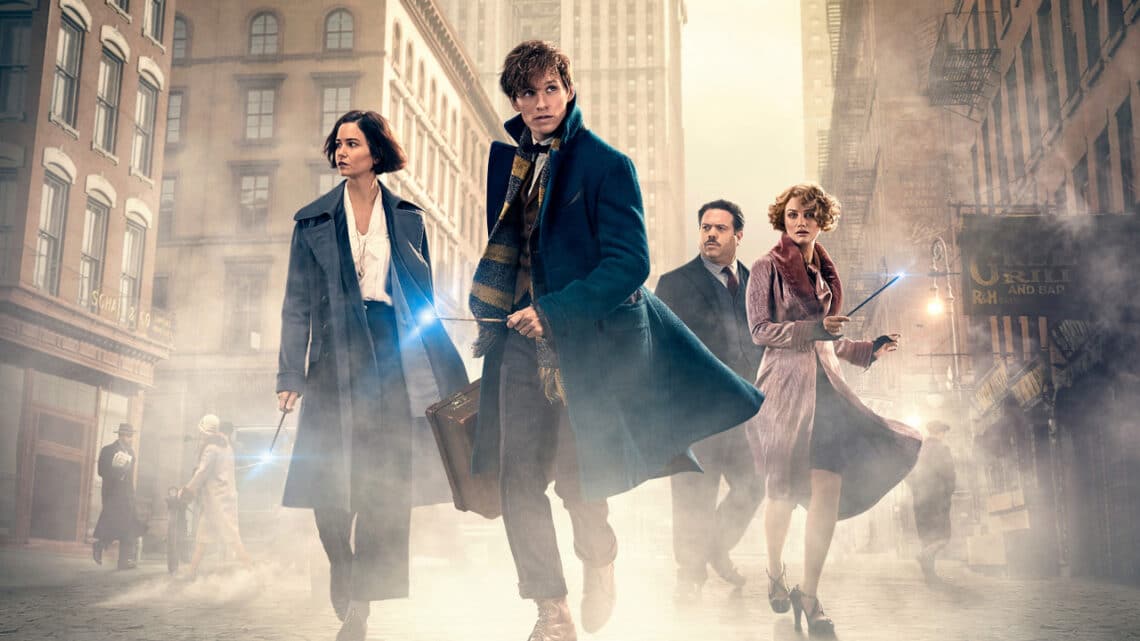 The alternate reality game Pokemon Go has captured a massive user base who are traipsing the streets catching monsters, hatching eggs, and taking over gyms. If you’ve missed our past coverage, check it out. But what if you don’t like Pokemon? What do you do then?

Let’s do corporations’ work for them and identify 11 already popular video games, movies, and other stuff that could jump into the alternate reality world and make a bucketload of money. If you make any of these, you owe us 10%. We take PayPal. No Bitcoin. 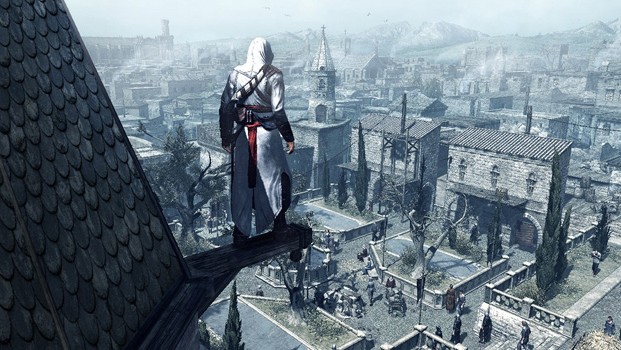 No, we’re not recommending that you go around pretending to kill people with your phones, but the basic exploration gameplay of Ubisoft’s long-running franchise would lend itself extremely well to an ARG reconstruction. The mechanic of capturing towers to reveal the world map is very similar to how Pokemon Go handles its gyms, and if they really wanted to push the envelope they could use real-time data to do “assassination” missions with other players in your area. Hopefully they can figure out a way to prevent that from leading to any real-life violence.

Fantastic Beasts And Where To Find Them 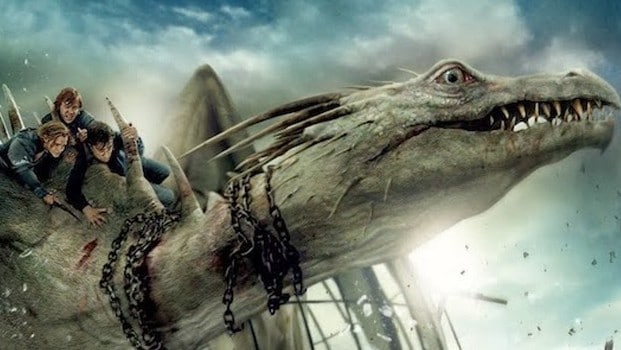 When we talk cultural longevity, few recent franchises have the gas that Harry Potter‘s shown. Books, movies, video games, theme parks – it shows no signs of slowing down soon. And with Fantastic Beasts And Where To Find Them coming out soon, a perfect tie-in already exists. The Potter bestiary is diverse and fascinating, and the storyline is written for you – a bunch of magical critters escape from an enchanted briefcase and you have to get them back all over your town. Throw in waving your phone like a wand and we’re done. 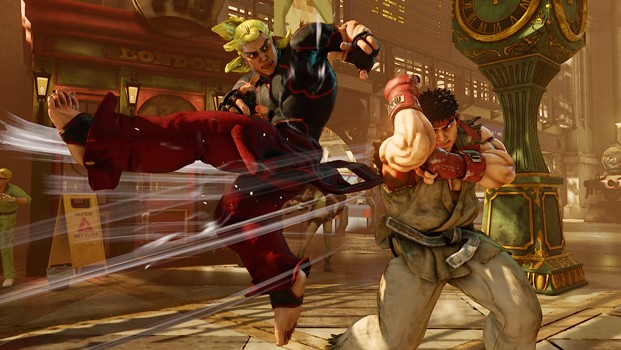 Capcom’s fighting franchise just saw a new installment drop, with DLC characters promised in a constant stream for the next few years. But what if they took it back to its roots of fighting on the street? The way gyms are defended and captured in Pokemon Go would be perfect for a Street Fighter game. Imagine training up your Ryu to build the force of his Hadouken and then going to overthrow M. Bison at the 7-11 down the road? Watching the combat play out in front of local landmarks would be a blast. 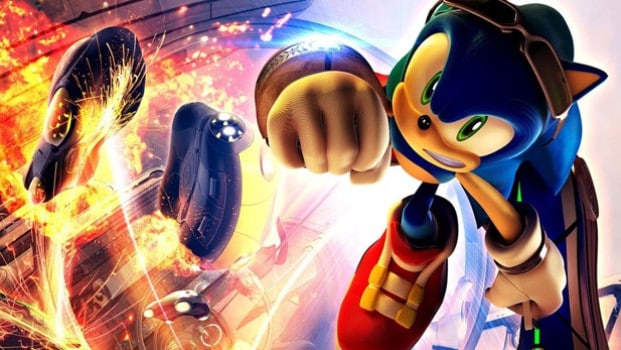 Gotta go fast! Sega’s lovable mascot has run into some pretty hard times with his recent games, so why not throw a Hail Mary and transplant Sonic into a whole new world. Imagine an ARG where foot speed was paramount, collecting rings as fast as possible on city sidewalks, in parks, et cetera. One big problem with Pokemon Go is people playing while they drive, so designers would have to plan routes that aren’t accessible to cars while keeping people from running into traffic. Throw in Chao raising (from Sonic Adventure) and this could be really cool.

The World Ends With You 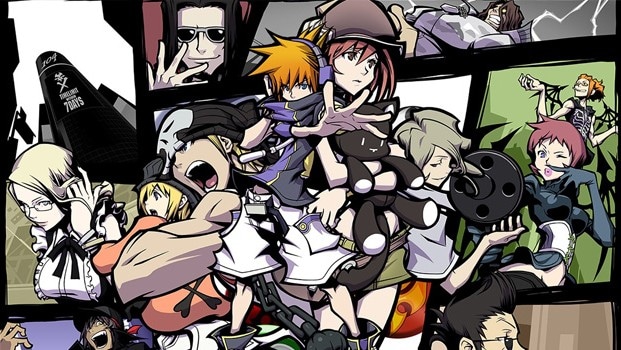 It’s a bit of a stretch to call this a “franchise,” but true geeks recognize that The World Ends With You is one of Square Enix’s most innovative games of the modern era. The 3DS RPG already took place in the real world – Tokyo’s hip Shibuya neighborhood – where the protagonists are enrolled against their will in the Reaper’s Game, a fatal competition. Battles with “Noise” creatures hidden in plain sight required two characters to handle, and that unique partnership twist, along with the game’s bold aesthetic and character design, could make for a sweet ARG. 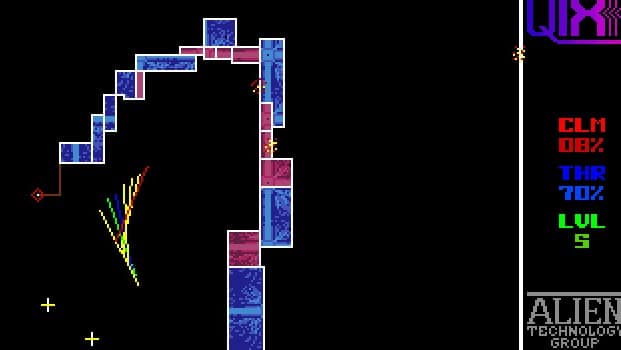 Let’s go super old-school for our next pick, 1981 arcade game Qix. Capturing territory is a potent part of the appeal of ARGs like Pokemon Go, so why not use a game that’s all about it as the jump-off? In the original, you moved around a playfield drawing boxes that would get filled in with your color, but while you were in the process of drawing, a graceful and abstract enemy could kill you. Balancing risk and reward to have players box off parts of their world in real time – and contend with others doing the same – could create a compelling and unique experience. 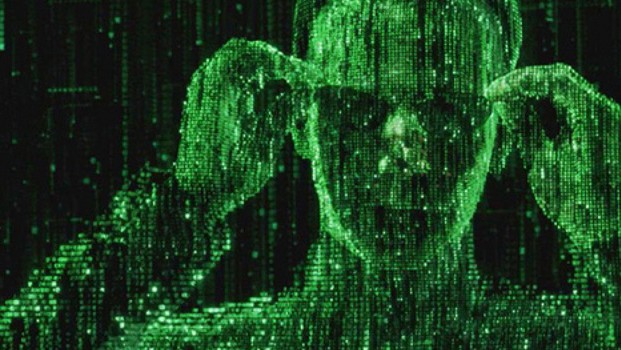 Sure, the Wachowski siblings‘ Matrix franchise isn’t what it once was, but the use of cellular phones to access a virtual world is right up their alley. In the original movies, it was pay phones that let people move in and out of the Matrix, but things have changed a lot and now you really have to struggle to find one of those. But with a cell phone, you can jack in anywhere. Battling against the machines would be a great metaphor to build an alternate reality game around, and developers could build a cool visual filter to change camera input into green columns of code to transform the world. You can probably get the rights for pretty cheap, too. 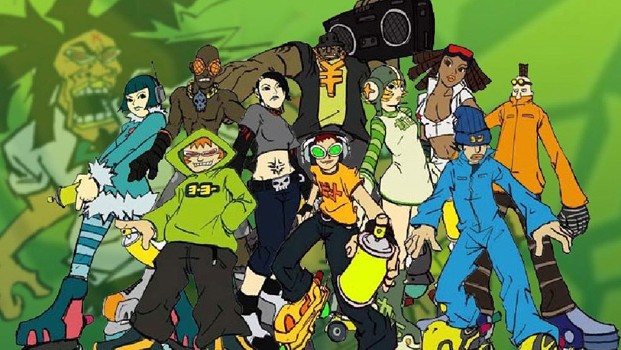 This might be a tough one to sell because it involves virtually doing a crime, but it’s such an awesome concept. Dreamcast cult classic Jet Grind Radio featured a wild cast of rollerblading graffiti go-gangers intent on throwing their tags up on walls all over town. But what if you could virtually “spray” the awesome art from the game on landmarks in your own neighborhood? Imagine using augmented reality to cover over another player’s tag and replace it with your own, with bonuses for how much turf your squad controls? Hell, it might make rollerblades cool again! 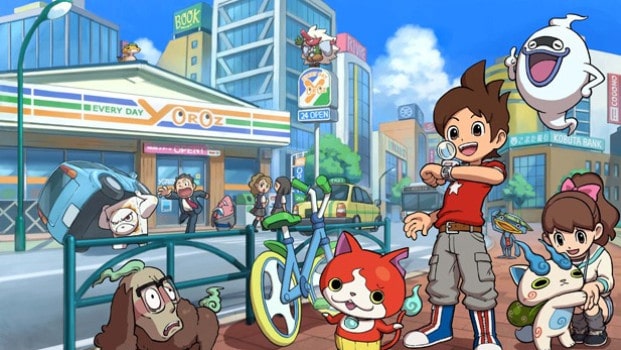 Obviously Nintendo is going to want to go back to the well and use any other franchises they have in the ARG formula. Thankfully, they’ve got one that’s ready to go: Level-5’s Yo-Kai Watch. Inspired by the same childhood experience of bug hunting that led Satoshi Tajiri to create Pokemon, this franchise focuses on the mythical creatures of Japan and a young man who finds a special watch that lets him see them. Various Yo-Kai “haunting” real-world locations, with players teaming up to drive them out and befriend them, would make a seriously compelling game. 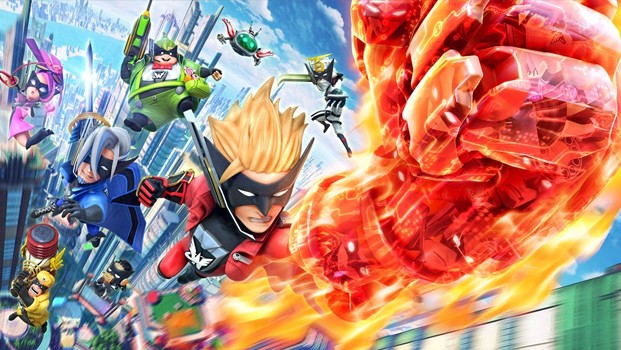 One of the very few reasons to own a Wii U, the Platinum Games-developed Wonderful 101 featured the unique mechanic of gathering a gaggle of superheroes and using them in formation to smash monsters. The concept is brilliant for an alternate reality game – starting out with Wonder-Red, you comb the streets for your other Wonderful team members, with new formations and abilities becoming available as you level up. It’s got that “catch ’em all” collector value combined with a fun, quirky backstory. And anything that gives Platinum more cash to work with is a win in our book. 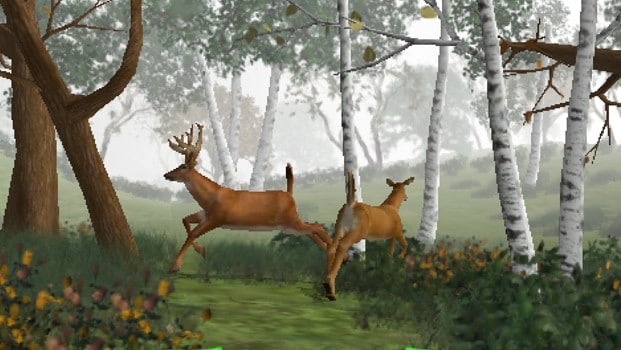 Classic arcade game Big Buck Hunter has sucked down millions and millions of quarters letting people nab virtual deer. But what if you weren’t stuck in a dark bar hunting polygonal animals but rather could do it anywhere? Using your phone to track down deer in your neighborhood, listening for audio clues, even a mechanic where you hold still or move slowly to not spook them – there’s a ton of potential for an awesome game here. Throwing in augmented reality for aiming and firing and you’ve got a crossover hit that’ll get them selling iPhones at Cabelas.