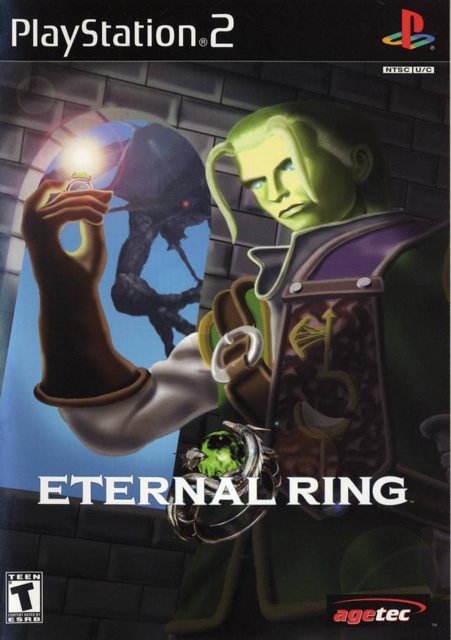 With the immense success of From Software over the past decade, I was wondering what Ganker thought of their back catalogue?

The only game I played was Eternal Ring for PS2 and I admittedly hated it and probably still would if I tried it again (although maybe less so).