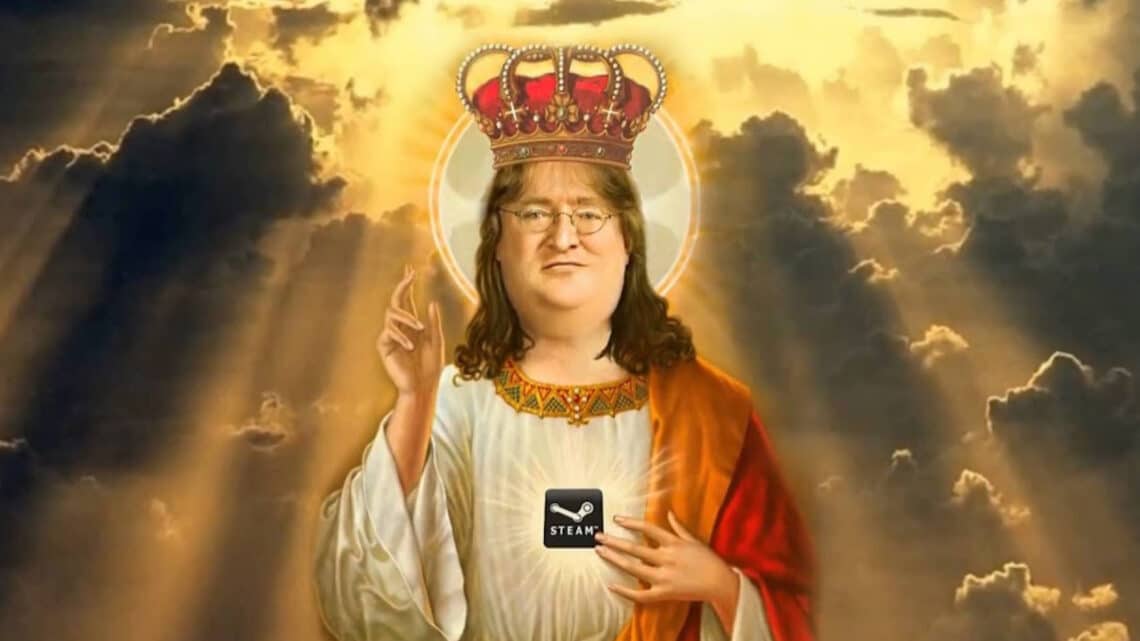 Gabe Newell got the idea for the Steam Workshop during his time working as a gold farmer in World of Warcraft. Speaking to Edge Magazine, Valve’s CEO said he managed to bring in a decent hourly wage — and worked out a concept that would help some people make significant amounts of money.

“We were always used to thinking about games as entertainment experiences, but then we started thinking of them as productivity platforms,” says Newell. “As a sort of proof-of-concept, I decided to be a World of Warcraft gold farmer for a while. I was making $20 an hour farming gold. I was making what was a spectacular wage for most people in most parts of the world.”

“That’s when we started focusing heavily on things like the Steam Workshop and trying to think of everybody as a content creator.”

Newell used his research to create the Steam Workshop (introduced 2011), the hub for player-created mods and in-game items. As Newell explained, that allowed some people to earn far more than $20 an hour.

Newell then tells a story of a Steam user who ended up making $500,000 a year thanks to the Team Fortress workshop:

“There’s this story of the parents that called us up because they thought we were selling their kid drugs. What happened was PayPal pinged the parents and said, ‘Your kid is exceeding our limits of how much money they can put into PayPal per month. They’re probably selling stolen goods or drugs, because there’s no other explanation.’ So the parents called us up and I said: ‘He makes items on the Team Fortress Workshop. He’s making $500,000 a year.’ That to us was an indication that this was a helpful way of thinking of games—as platforms—and it’s informed all of our decisions about multiplayer games subsequently.”

That individual helped inform Valve’s idea of games as platforms, something that Newell says has “informed all of our decisions about multiplayer games subsequently.”

[…] or whatever and take a box home. That obviously was less than ideal, so we’re thankful that Gaben and the boys at Valve came up with Steam. Steam’s great! But it also has a few pretty big […]